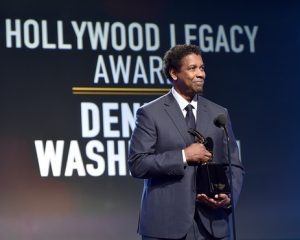 The extraordinary achievements of African Americans in cinema will be celebrated tonight at the 2017 BET Presents the American Black Film Festival (ABFF) Honors. The award ceremony pays tribute to black culture, and recognizes distinguished contributions made by African Americans working in film and television. Yet, despite their immense impact on American entertainment, these stars areÂ continually snubbed by Hollywood and traditional ceremonies like the Oscars.

A number of African Americans are honored at this year’s event, including iconic entertainers Denzel Washington, who received the “Hollywood Legacy” award, and Queen Latifah, who took home the “Entertainment Icon” award. Other award recipients include writer, producer, and actressÂ Issa Rae, who was presented with the “Rising Star” award, and Terrence Howard, who received the “Excellence in the Arts” award.

In addition to these on-screen stars, ABFF Honors will also recognize F. Gary Gray, the director and producer behind Straight Outta Compton, Friday, and Set It Off, with the “Excellence in the Arts” award.

Up for the “2016 Movie of the Year” isÂ Birth of a Nation, Moonlight, Fences, Hidden Figures, andÂ Queen of Katwe. Meanwhile, the category for the “Television Show of the Year” is just as competitive, pitting Atlanta, Black-ish, Insecure, Power, and Queen Sugar against each other as nominees. 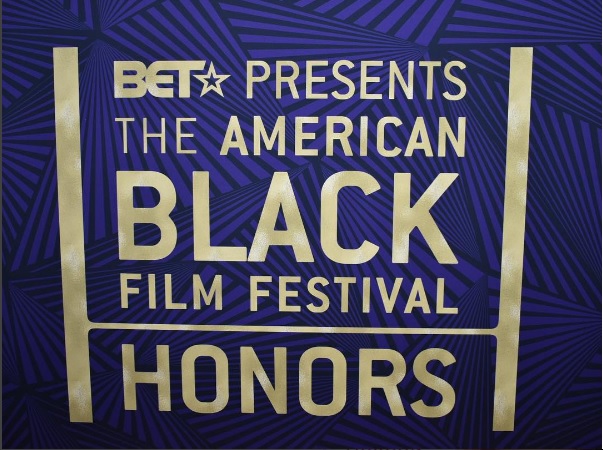 FilmÂ lovers will also be treated to aÂ special, 20thÂ  anniversary tribute to Love Jones, which received the “Classic Cinema” award. The stars of the film, Nia Long and Larenz Tate, areÂ not only reunited for the occasion, butÂ MaxwellÂ andÂ Dionne Farris also perform hit singles from theÂ soundtrack.

Watch a preview of the ABFF HonorsÂ below.