Abortion Bans Are a Health Crisis. For Black Women, They Mean Devastation 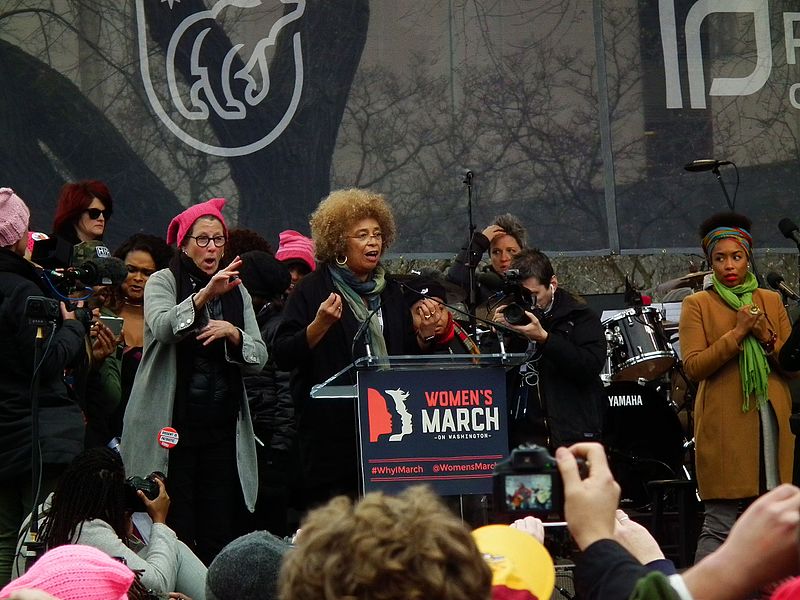 As President Trump promised during the 2016 campaign, he would make overturning Roe v. Wade—the landmark court case giving women the constitutional right to have an abortion—part of his mission. Six states thus far, have passed or are trying to pass draconian laws banning abortions. Abortion ban is bad for all women and a crisis for black women.

It’s well-established that there is inequity in healthcare. “The sexual and reproductive health of African American women has been compromised due to multiple experiences of racism, including discriminatory healthcare practices from slavery through the post-Civil Rights era,” writes researchers in the report Racism, African American Women, and Their Sexual and Reproductive Health: A Review of Historical and Contemporary Evidence and Implications for Health Equity.

And it doesn’t matter if you are a rich and famous black woman as we discovered when Serena Williams opened up about her life-threatening pregnancy complications. In fact, black woman’s reproductive health status is at such a red alert that Sen. Kamala Harris introduced legislation to address the black maternal mortality crisis.

What the anti-choice advocates conveniently leave out of their hateful, misogynistic narrative is that the same facilities that provide abortions are also safe havens for women to receive prenatal care, sexual education, and pregnancy care. These facilities are particularly crucial to low-income black women and those in rural areas.

Yet, the states with high populations of black women—and some with the worst records on black women’s healthcare—are the ones pushing hardest for abortion bans: Alabama, Missouri, Kentucky, Mississippi, Ohio, and Georgia. As a result, many of these states are closing facilities that not only provide abortions but other critical women’s health services. Currently, only one abortion clinic remains in Missouri; three in Alabama; and one in Mississippi.

Missouri, Alabama, Ohio are ranked among the worst states for black infant mortality rates in the aforementioned study. From that report, “Mississippi has the largest proportion of babies born with low birth weight among Black women as well as all women (16.1% and 11.5%,  respectively). The states with the next largest proportions of babies born with low birth weight to Black women are Louisiana, West Virginia, Colorado, and Alabama.”

What is the impetus to place women’s reproductive freedom back 50 years? Anti-choicers cite their religious beliefs as justification—bestowing personhood onto fetuses.

But perhaps the underlying reasons are even more sinister. America is becoming browner. With the influx of immigrants from Latin America, and more people open to the idea of interracial relationships, millennials and Gen Z are the most diverse generations ever.

It stands to reason that the powers that be, the network of old white boys, are panicking over the darkened hue of the American populace; and over the demands for economic and political diversity and equity. And there is power in numbers. Force more white women to have white babies and make America white again…perhaps?

Of course, that is speculation. What isn’t: Abortion bans do not stop women from having abortions. These bans only make it more dangerous and expensive for women to terminate pregnancies. These bans shut down healthcare facilities that provide reproductive services and support that extends far beyond abortions. These bans, while detrimental to all women, will be devastating to the well-being of black women, as we still struggle to gain equal footing in a world that is so quick to hate us. 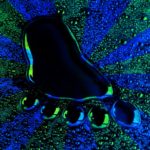 Black Entrepreneurs: Here’s Why Your Digital Footprint is Essential To Your Success 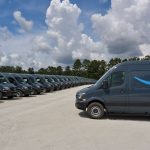 FacebookTwitterYoutube
← Black Entrepreneurs: Here’s Why Your Digital Footprint is Essential To Your Success ← Amazon Offers Employees $10K to Start a Delivery Business
×
'