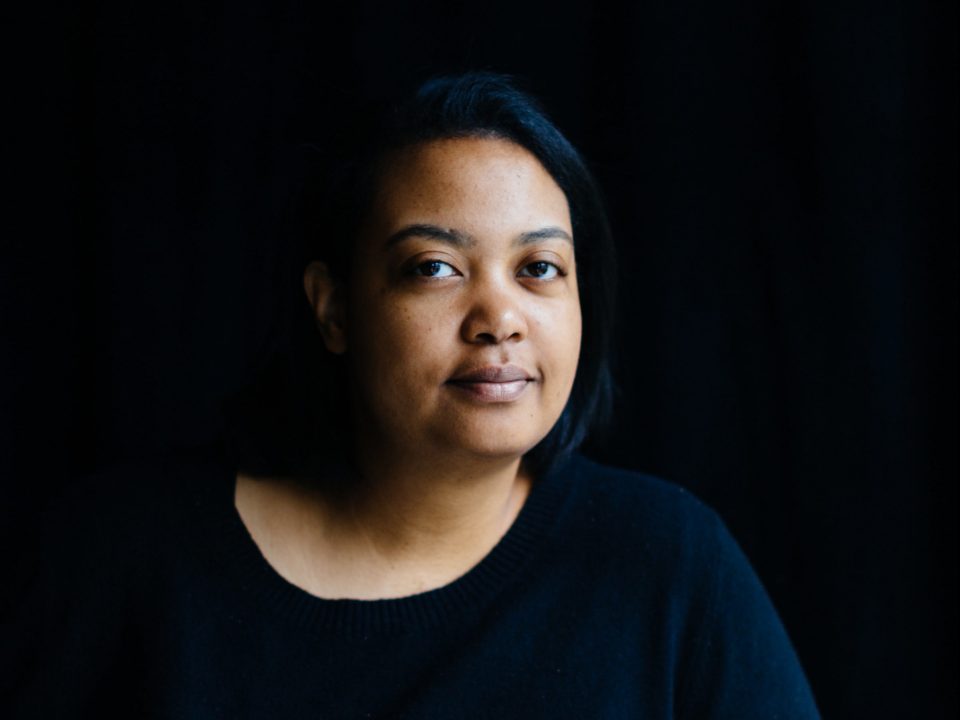 Arlan Hamilton, the Silicon Valley-based maverick and founder of Backstage Capital, couldn’t have known when she cut her deal with Penguin Random House that her first book would be released in the midst of a pandemic.

It’s available next week, on Cinco de Mayo, unlike the many other books slated for release during the weeks that COVID-19 has dominated our lives that have been postponed. But, in many ways, Hamilton’s book debut—a combination memoir and how-to—couldn’t have been better timed. Because if anyone has proven she knows how to advance, thrive, and remain resilient during a crisis, it’s this intrepid woman who hasn’t allowed fame, the skeptics, or haters to alter her path, her voice, or her mission.

About Damn Time: How to Turn Being Underestimated into Your Greatest Advantage, takes its title from Hamilton’s headline-grabbing 2018 launch of a $36 million fund to be exclusively earmarked for black women’s businesses. “They like to call it a diversity fund,” Hamilton said, announcing the fund at the 2018 United State of Women conference. “I call it the about damn time fund.”

By then, Hamilton was already a Silicon Valley legend with a counter-white-bro-culture profile. The fund was intended to be distributed $1 million at a time, advancing not only black female founders, but testing Hamilton’s long-held core investment strategy—publicly stated often—that given what chronically marginalized and underfunded founders managed to do, imagine what they could achieve if their seed funding was rightsized.

As a black, gay, female founder herself, Hamilton unabashedly embodies the intersection of everything venture capitalists—and tech, broadly—has traditionally misunderstood, overlooked, and underestimated. The Dallas-born-and-bred daughter of a single mom cut her teeth as a music industry tour manager for a Norwegian rock band that she roped in through a cold call.

She appeared in Silicon Valley at the height of the tech boom with grand ideas about investing in people like herself but with zero connections, no experience in finance, and—forget MIT or Stanford—no college degree at all.

Thanks to food stamps, the kindnesses of a few fast-made friends, and a fake-it-till-you-make-it-and-become-it mentality, Hamilton was able to survive in an environment that still causes many of her better prepared and positioned women and minority peers to give up.

An angel investor’s $25,000 check offered a breakthrough and, although the It’s About Damn Time Fund has hit significant snags, she has persisted, never once backing off of her outspoken stance on the outsized potential for marginalized businesses, if just given the same chances their white counterparts get. 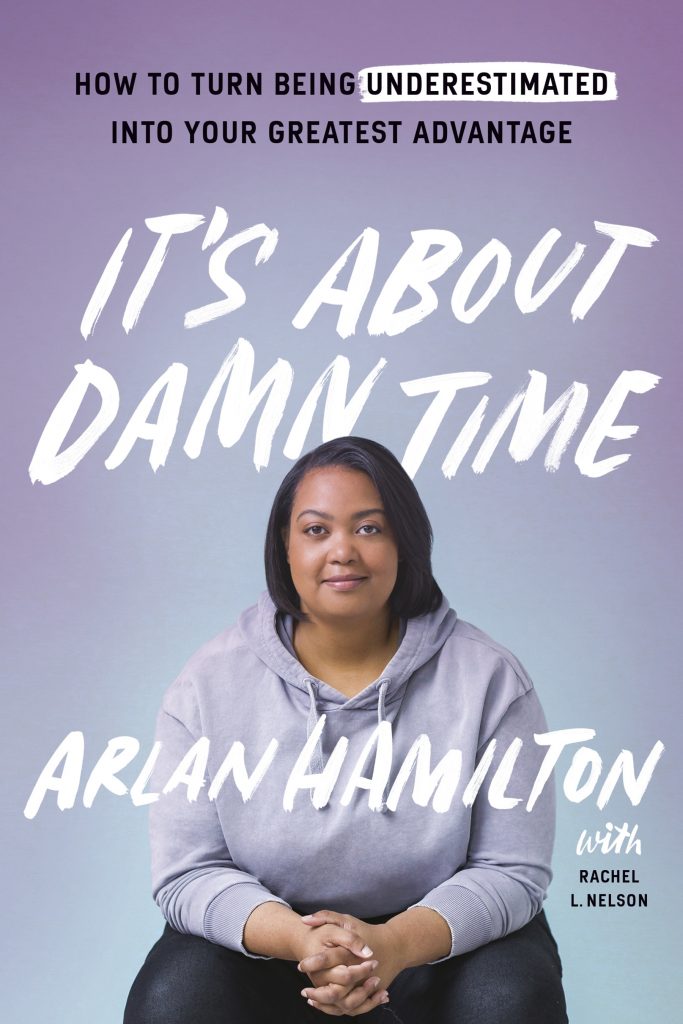 Hamilton’s new book’s press release echoes data she often shares in interviews, that Backstage Capital has invested about $5 million so far, in chunks of $25,000 to $100,000, to about 100 business. There have been no exits to date, but in a July 2019 interview with Bloomberg Studio’s Emily Chang, Hamilton said those companies have generated “tens of millions” across the portfolio. “If we reach the end of 2020 and we have not seen some sort of interesting exit, we should be concerned,” she added.

A class cut-up, Hamilton writes about how her curiosity often landed her in the principal’s office as a child. “We’d be told something in the class and it wouldn’t make sense to me,” she recounted to Bloomberg’s Chang. “I was always asking why … I never broke out of that. I still speak up when I want to know more.”

Hamilton speaks up plenty in her new book. Here are eight of her tips to help entrepreneurs and all marginalized, underestimated people, stay resilient in times of crisis: