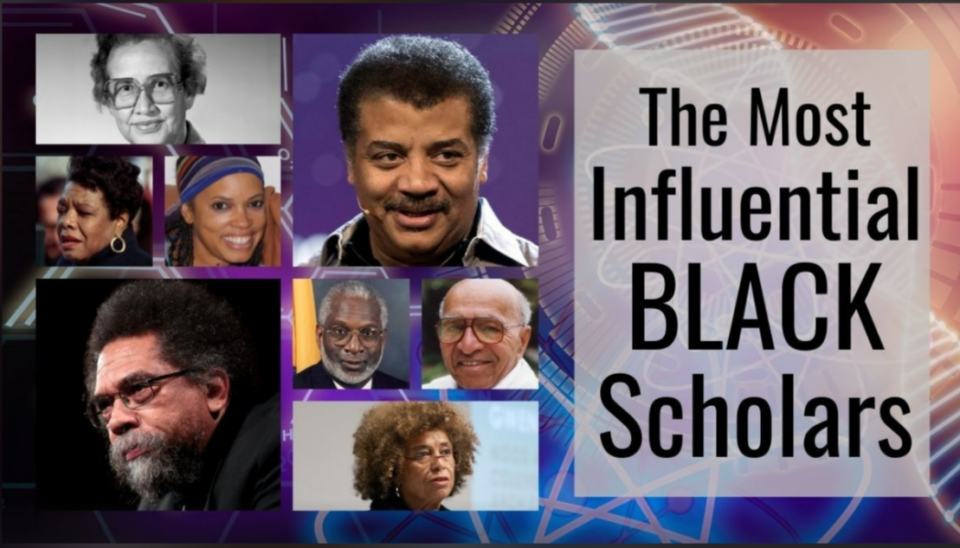 Who are the top Black scholars in academia’s most popular fields of study? Academic Influence celebrates Black History Month 2022 by looking at the most influential Black thought leaders of the past 30 years. These academics will be recognized by future generations for the impact of their contributions today.

“Some of the most brilliant people in the world work in academic fields outside of the promotional spotlight. They don’t get their pictures and stories featured in celebrity websites and magazines. We want to rectify this oversight and ensure their achievements receive the recognition they deserve. We hope that readers who might otherwise not know these leaders will find inspiration in their amazing accomplishments.”

The Black scholars article features a ranking of the overall top 20 most influential Black scholars today as well as links to 20 separate academic subject matter areas, each with its own alphabetical list of influential scholars from the past 30 years. Fields of study covered include:

The lists feature bios of well-known Black thought leaders such as Cornel West (Philosophy), Neil deGrasse Tyson (Physics), Maya Angelou (Literature), Thomas Sowell (Economics), and Jocelyn Elders (Medicine) as well as academics in specialized fields whose names might be unfamiliar to casual readers but whose important work is bettering our world. Each bio entry links to further details including influence rankings, published works, and affiliated schools.

“Free inquiry and our collective quest for knowledge bring people together. It’s in this spirit that we celebrate people of all races, creeds, and colors who contribute to the advancement of the sciences, the arts, and the humanities,” says Macosko.

“If you don’t know these Black scholars already, you’ve got a fantastic opportunity in this series. Get to know them. Get excited about their work. Because they’re making history right now.”