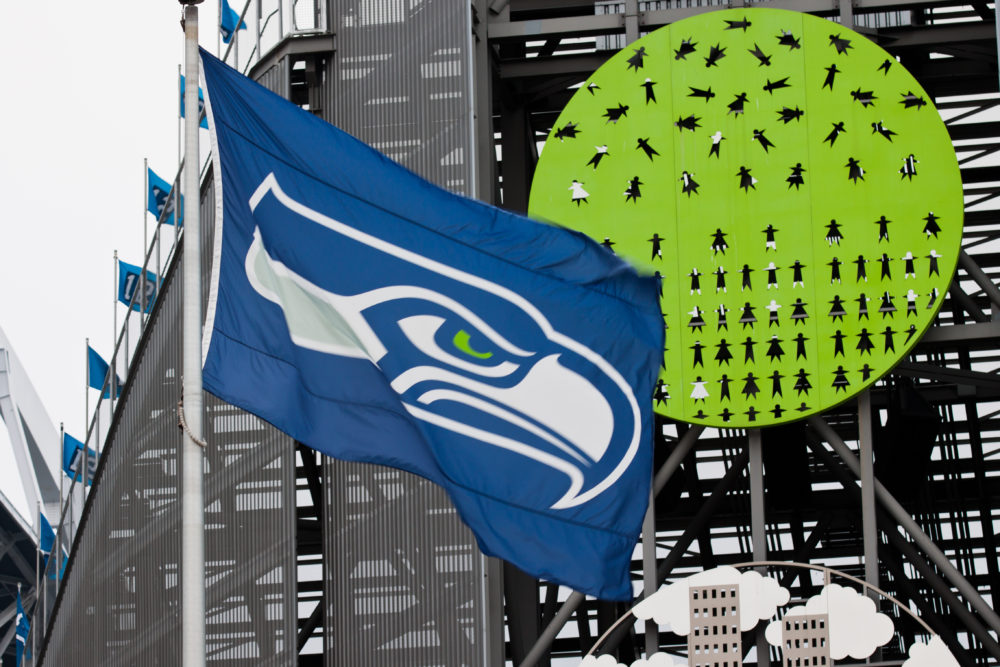 The Seattle Medium is reporting that activists in Seattle are calling for the NFL and Seattle Seahawks owner Paul Allen, to deposit 10% of all revenue as well as one-third of the funds making up player pensions, into black-owned banks.

The demands are reportedly spurred by the recent news that Allen, who also co-founded Microsoft, donated $100,000 to the Republican Party to help it retain control of the House of Representatives in the midterm elections. According to Federal Election Commission findings, it is the largest political donation Allen has made to an individual or committee.

“I have been out here protesting the economic injustices that have occurred in professional sports and to add insult to injury the owner of the Seattle Seahawks and Portland Trailblazers, Paul Allen donated $100,000 to the Republican Party so they can maintain control of the House of Representatives,” said activist Eddie Rye Jr. to The Seattle Medium.

“ESPN, CBS, were bidding over $1 billion dollars to have the broadcast rights of NFL games. So out of all the money being generated and the NFL being 70 % black, none of that money is coming back to the black community,” he said.

Many black athletes have been inspired to engage in activism since Colin Kaepernick shook up the sports scene by protesting racial injustice with his #TakeaKnee campaign.

In what many considered a bold and risky public relations move, Nike recently made Kaepernick the face if its newest “Just Do It” ad campaign. The decision to use Kaepernick was financially advantageous to the sports apparel company. Ten days after the ad debuted on social media, Nike stock rose to an all-time high on Sept. 13 at $83.90 and then closed at $83.49 on Friday afternoon. That’s a 4% increase since the ad’s release on Sept. 3, according to CBS News. In addition, Nike’s online sales jumped nearly 31% from Sept. 2 through Sept. 4, which is nearly double the profit that the company garnered during the same period in 2017, according to a research report by Edison Trends.

—Selena Hill and The Shadow League contributed to this report.