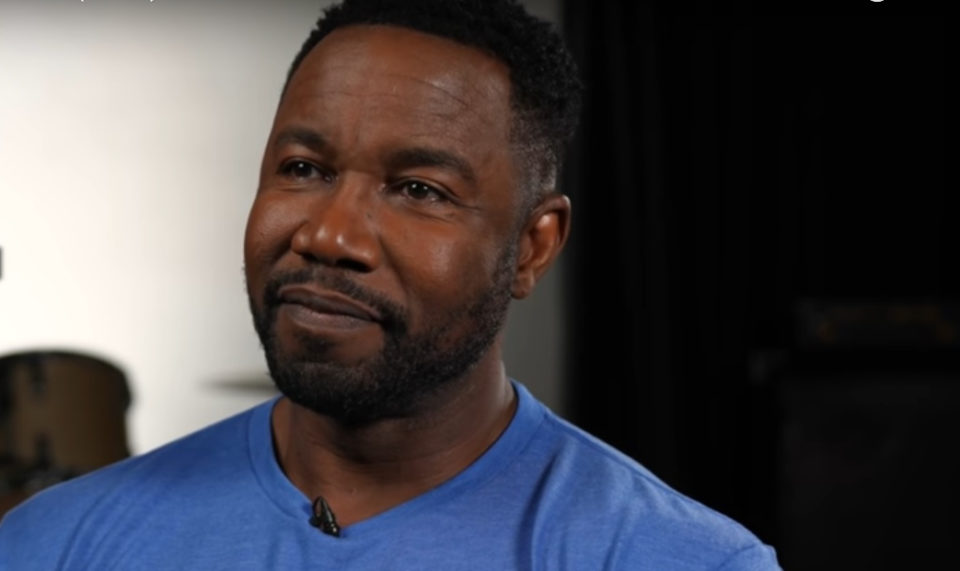 The COVID-19 pandemic has gripped the world in a way that was never expected, and with the rise of the delta variant of the coronavirus, it continues to be a tragedy for the world. And it looks like the world may be returning to some form of lockdown and/or restrictions to try to continue to combat the deadly virus.

The tragedy has affected yet another celebrity having to deal with the direct ramifications of the coronavirus.

According to the New York Post’s Page Six, Spawn actor Michael Jai White recently revealed in an online interview that his eldest son died from the dreaded coronavirus just “a few months ago.”

While sitting down for an interview with DJ Vlad for Vlad TV, he spoke about the death of his 38-year-old son, who he didn’t mention by name, who died recently after catching the coronavirus. He discussed that his son was involved in the streets and that he feels that led to him contracting COVID-19, among other things.

“He was in the hospital for a while, so it wasn’t immediate. Unfortunately, he was still kinda out there in the streets hustling, wasn’t doing well, started getting on substances,” White told DJ Vlad. “He’d come out, go back in, all that type of stuff.”

“He never shook the streets,” White also said. “That was his thing. Ultimately, when he got sick and went to the hospital, COVID was waiting for him… That was the knockout blow.”

His son, who he had when he was 15-years-old, died in Connecticut, and according to White, was never vaccinated. The actor also stated that his son, who also had a compromised immune system due to substance abuse, was in the hospital for some time before he passed away from the dreaded coronavirus.

White also mentioned that his son had six children, and he is already a great-grandfather.

Check out the interview below.