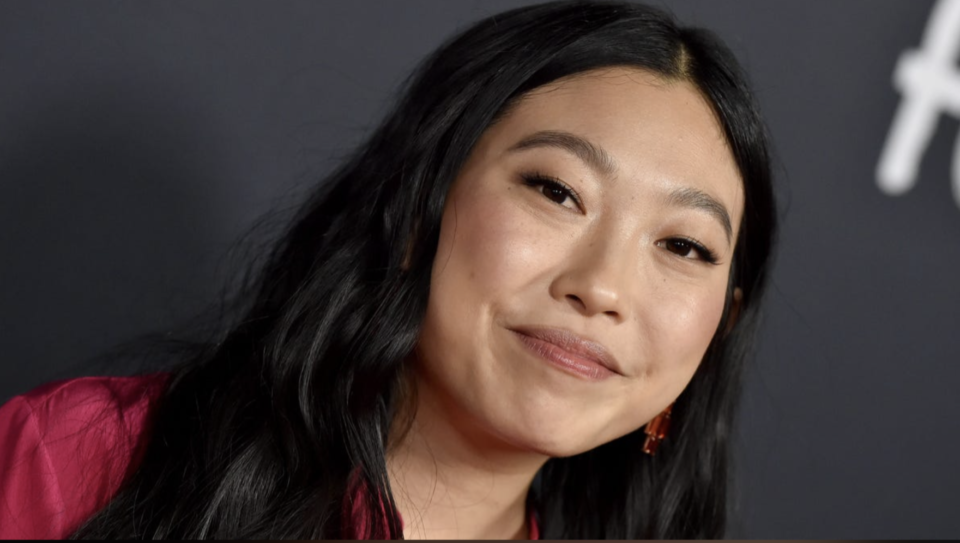 Last year, the comedian/actress came under fire about using a “blaccent” in her acting roles. Her exploitation of Black culture has landed her a nomination with an awards event designed to celebrate Black excellence.

Awkwafina is nominated for “Outstanding Character Voice-Over Performance” in Disney’s film Raya and the Last Dragon, according to Yahoo!

She is not the first non-Black performer nominated for an NAACP Image Awards. Mike Sturm from Medium, singer Justin Timberlake, rapper Iggy Azalea, and actress America Ferrera have all received nominations.

Awkwafina’s nomination is particularly irritating because many believe she based her persona and the foundation of her career on mocking Black people.

The actress posted she is “Extremely honored to be nominated at the @naacp image awards, alongside so many people I love, appreciate and respect.” She continued, “Thank you @naacp for all that you do and have done.”

She has not addressed the online backlash she received due to the recent nomination. In an interview with the Reuters, the actress gave a vague round-about explanation of her use of the “blaccent.”

“…it’s really something that is a little bit multi-faceted and layered, and so yeah,” she stuttered.

Black Twitter is angered with the NAACP for inviting Awkwafina to the proverbial cookout.

Out of all of the awards, I would think the NAACP Image Awards would be the last one to nominate someone like Awkwafina, who thinks it is ok to make a minstrel out of Black people for a living. Yikes. https://t.co/7THr0VNhUG

Twitter noticed that Awkwafina knows when to turn and off her “blaccent” depending on the project she is in, like Marvel’s Shang-chi and The Legend of the Ten Rings. However, in other projects, she uses the accent to aid her deficit comedic skills to endear herself to white Hollywood.

In a 2017 VICE interview, she adamantly declared she would not take any role that would make a “minstrel out of her people.”

“I’ve walked out of auditions where the casting director all of a sudden changed her mind and asked for accents. I refuse to do accents. I don’t ever go out for auditions where I feel like I’m making a minstrel out of our people.”

But she apparently has no problem mocking others.