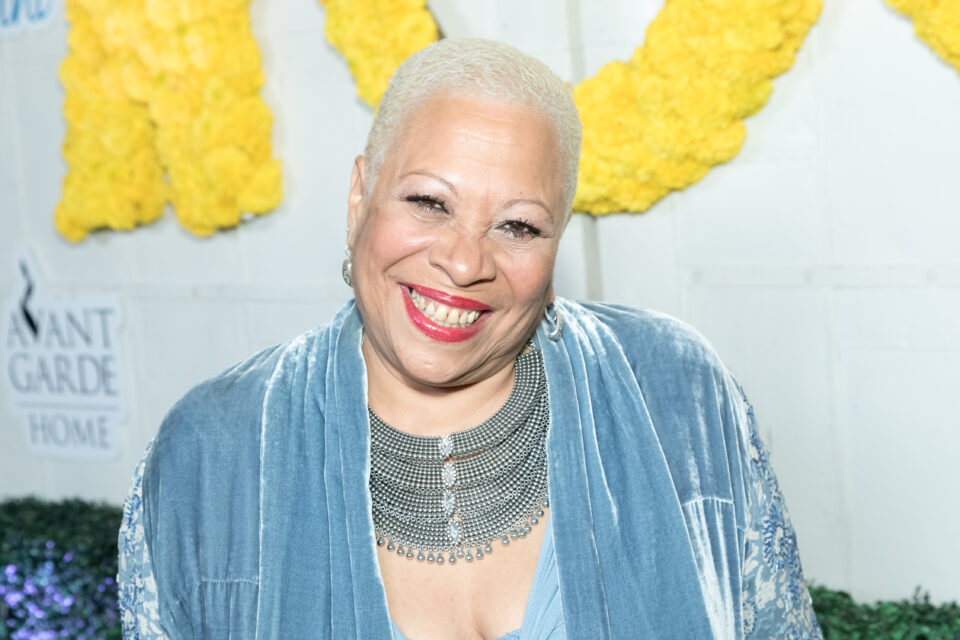 The family of actress Denise Dowse needs support and prayers.

As reported by Entertainment Weekly, the television star, famed for roles in Insecure and Beverly Hills, 90210, is currently in a coma. Doctors are uncertain when she’ll wake up.

Her sister, Tracey Dowse, shared the news on Denise’s Instagram along with a portrait of her.

“As many of you have seen, my posts have been positive and up lifting,” the caption began. “I am trying to keep my spirits up and support those who need it. As many of you know I am a private person. So this is hard for me.”

“I am requesting support and prayers be offered me and my sister, and my only immediate family @denisedowse,” Tracey continued. “She is currently in the hospital in a coma brought on by a virulent form of meningitis. Her doctors do not know when she will come out of the coma as it was not medically induced.”

The 64-year-old Hawaiian-born actress is unresponsive due to inflammation or swelling of the protective membranes surrounding the brain and spinal cord.

According to the CDC, meningitis can be caused by a bacterial or viral infection of the fluid surrounding the brain and spinal cord as well as injuries, cancer, certain drugs, and other types of conditions.

In the announcement, Tracey described her sister as “a vibrant actor and director that should have many years ahead of her,” adding “thoughts, prayers, and support are greatly appreciated.”

During times of uncertainty, the anguished sister proudly sheds light on Denise’s thriving career over the years. She appeared most memorably in dual roles on the decade-spanning ’90s staple Beverly Hills, 90210  as Vice Principal Yvonne Teasley and later emerged in one-off appearances on hit sitcoms like ALF and Full House.

As her career advanced, Dowse’s strong demeanor earned her roles in the Robert Redford comedy-thriller Sneakers and the Pauly Shore vehicle Bio-Dome. Later, she landed on shows like Buffy the Vampire Slayer and captured viewers’ hearts as Sky Marshall Meru in the cult favorite Starship Troopers.

According to Deadline, Dowse made her directorial debut with the upcoming biopic Remember Me: The Mahalia Jackson Story. The film, set in New Orleans, follows the turbulent and triumphant career of gospel singer and activist Jackson, her friendship and devotion to Martin Luther King Jr., and her unsung contribution to the civil rights movement.

On April 19, the film premiered on the opening night of the 30th annual African Film & Arts Festival at the Directors Guild of America in Los Angeles. Dowse was in attendance.