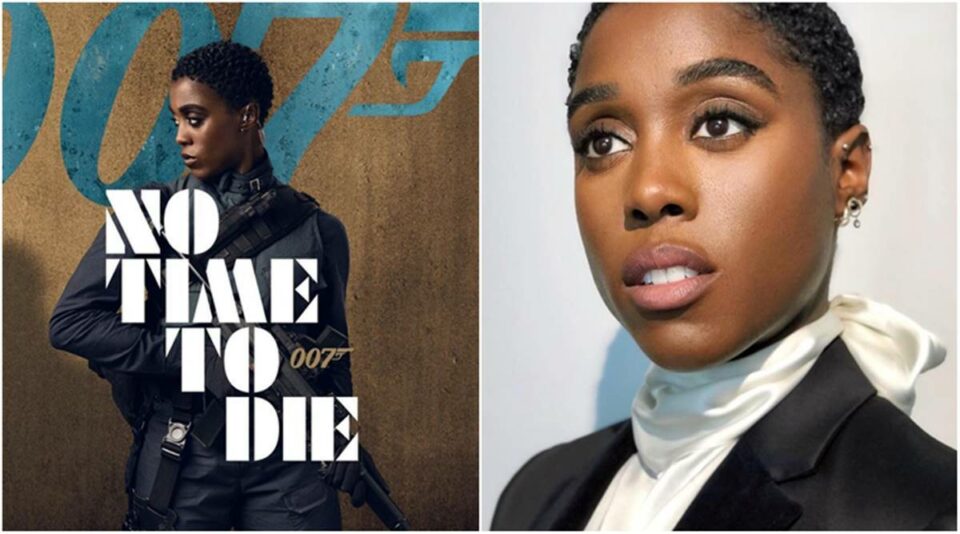 Actress Lashana Lynch is making history as the first woman to take on the 007 agent role in the latest installment of the James Bond film series.

In No Time to Die, Lynch will play Nomi, an MI6 agent who seemingly takes over for Bond. While details behind the upcoming film are hush-hush, Lynch admitted that the response to her casting was anything but friendly.

“The response was generally positive, but there were some very personal messages to me, like Insta DMs and Twitter,” the London native told The Guardian.

“And just conversations that my friends had heard or overheard on the [London subway] that were really mean, dark and reminiscent of an age I wasn’t even born in, where women and Black people weren’t allowed to move in certain spaces.”

The Captain Marvel star says the chatter around her casting was a reminder of how far Black people still have to go when it comes to dealing with issues of racism and discrimination.

“It also reminded me about the work that I still have to do to try to change the world in a little way that I know how,” Lynch said. She compared her experience with that of the England football players Marcus Rashford, Jadon Sancho, and Bukayo Saka, who experienced serious levels of racism on social media after their team lost to Italy, the Chicago Tribune reports.

Lynch is now giving herself the responsibility of putting on for the Black community and inspiring the next generation of “young people, young girls, and my community.”

“To have a female agent who is a Black woman, and who is young and new and fresh and very modern in her approach to her work, I think hasn’t exactly been seen before in Bond movies,” Lynch said. “And I didn’t want to mess it up.”