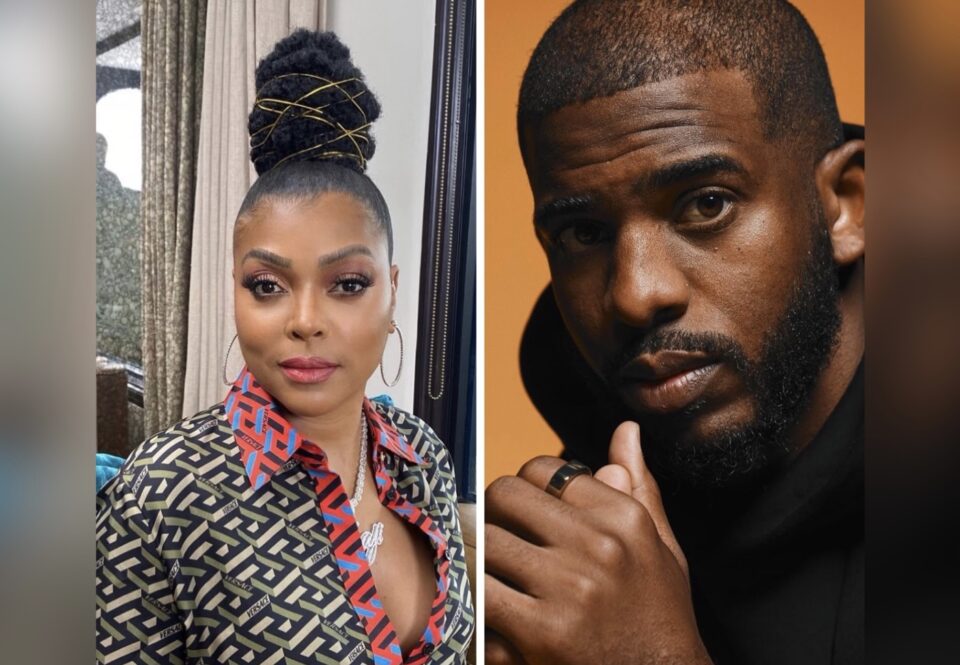 On Thursday, President Joe Biden announced he would be appointing over a dozen academic leaders, celebrities and athletes to his board of advisors for historically Black colleges and universities (HBCUs), reports CNN.

The move comes on the heels of the administration’s American Rescue Plan, a $2.7 billion investment towards HBCUs in their “commitment to shared prosperity and equity for all Americans,” per a White House press release.

Among the 18 members selected to serve on the board were actress Taraji P. Henson, NBA star Chris Paul and United Airlines President Brett Hart. Until last year, Paul had been the National Basketball Players Association’s president since 2013 and served on the executive committee for the past 12 years.

According to the White House, this set of “qualified and diverse individuals to the Board – will allow the administration to build on that financial commitment with continued institutional support.”

These organizations are seeking for Biden to keep his word of supporting HBCUs, as that was a key campaign promise when running for president.