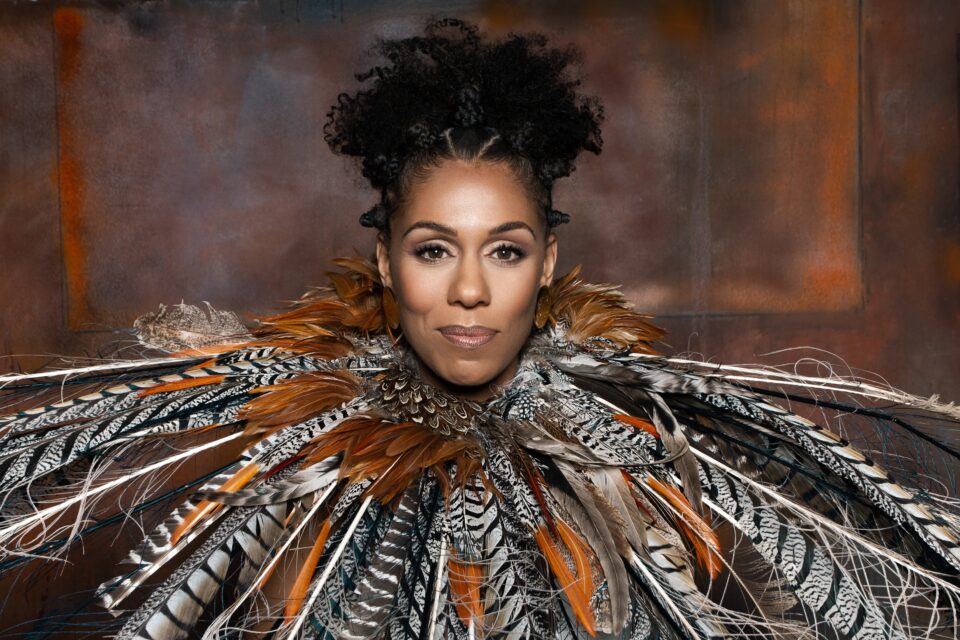 A Black woman who was adopted in the United States found out she’s royalty in Africa while searching for her biological parents.

Princess Sarah Culberson, born in April 1976, is the biological daughter of an African man and a white American woman. She was placed in foster care as an infant before she was adopted by Jim and Judy Culberson — a white family living in Morgantown, West Virginia.

Culberson had no idea she was a princess of the Mende tribe of Bumpe, Sierra Leone, until she was 28 and had a conversion with a friend that inspired her to look deeper into her identity.

“My friend said, ‘Where are you holding back in your life?,’” she told Insider. “I said, ‘I’m terrified to find my birth father.”

Culberson’s adoptive family surrounded her with unconditional love, she said, but she still had questions about who she was. She began searching for her birth mother at 21 but learned she died of cancer 10 years earlier. Her birth father’s identity remained unclear.

She took her friend’s advice and hired a private investigator for $25, which led to a lead after three hours. The investigator suggested she send a letter.

Four days later, Culberson received a call from her father’s sister, who lived in Maryland. Her uncle took the phone and revealed her birth father is chief of the royal family of the Mende tribe.

“He says, ‘Do you know who you are?'” Culberson shared with Insider. “‘Your great-grandfather was a paramount chief. You are a princess.'”

She spoke on the phone with her birth father next.

“The first thing he said was, ‘Please forgive me. I didn’t know how to find you after you were placed in adoption,'” Culberson said.

The princess traveled to Bumpe six months later with her birth family and was greeted by hundreds of people in a homecoming celebration that spanned several days.

When she arrived in 2004, Sierra Leone was recovering from an 11-year civil war that left the community and its members devastated. In her time as a royal, Bumpe has endured the 2014-2016 Ebola outbreak and the COVID-19 pandemic.

The princess saw the needs of community and took action.

Our commitment is to provide clean drinking water not only to the township of Bumpe, but to the entire Sierra Leone! #tr1be #water #sustainability pic.twitter.com/UOPgOCImSQ

“All I knew was Disney princesses or the Queen of England,” Culberson told Insider. “I learned that being a princess is about being committed to and responsible for your community.”

Soon, her life story will be a movie. Her memoir, “A Princess Found” is in its early phases of being a Disney movie. She hopes the film will inspire young people of color.

“It’s so powerful for people of color, specifically African Americans, to see our lineage and know it doesn’t start with slavery,” she said.