After Surviving The Economic Downturn of the COVID-19 Pandemic, Are Black Business Ready for the Recession? 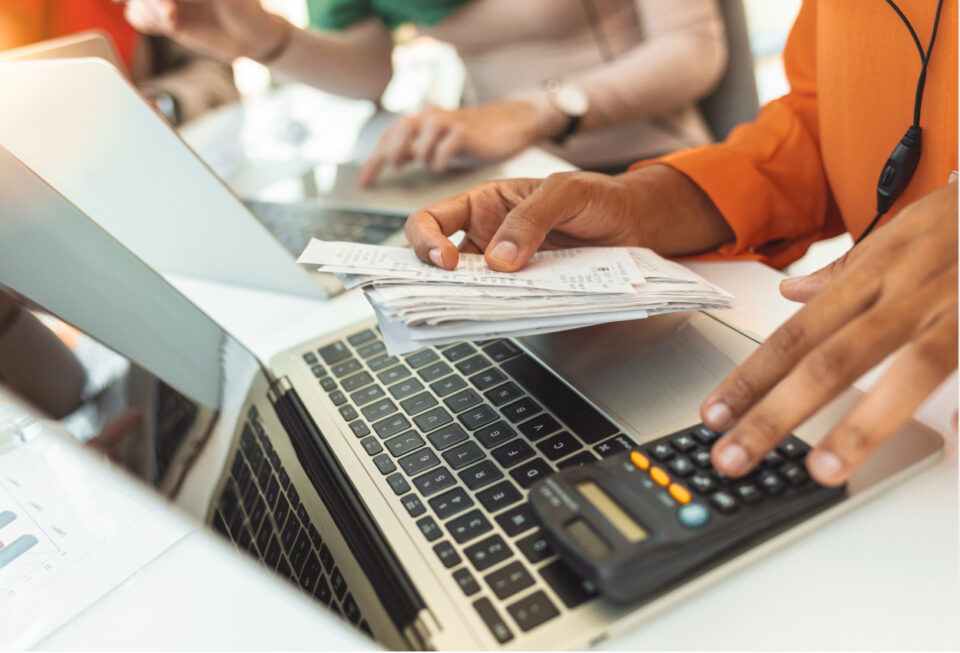 Black businesses, large and small, were hit hard by the COVID-19 pandemic-induced recession of 2020. Now many are wondering if they’ll be able to make it through a second recession.

Forbes reports Black businesses bounced back strongly from the COVID-19 recession. Black women also used the pandemic to take control of their economic futures, and Black celebrities made it a point to help keep businesses afloat. However, many of those businesses still have the same vulnerabilities that existed before the pandemic, including low cash reserves, a lack of access to credit, and discrimination in the banking industry.

“If we do slip into a recession I predict that it will be bad for Black-owned businesses,” Robert Fairlie, a professor at the University of California, Santa Cruz told Forbes. He added that many such businesses already struggled through the pandemic “and don’t have large cash reserves, owner wealth, or access to bank credit to weather another recession.”

Kevin Cohee, the chief executive officer of OneUnited Bank, told Forbes that Black America is better positioned to overcome an economic downturn than in previous years. Cohee also said the economic strength of Black America will help dictate whether Black businesses will survive.

“We’re moving further and further away from the old model of … last ones hired and the first ones fired.”