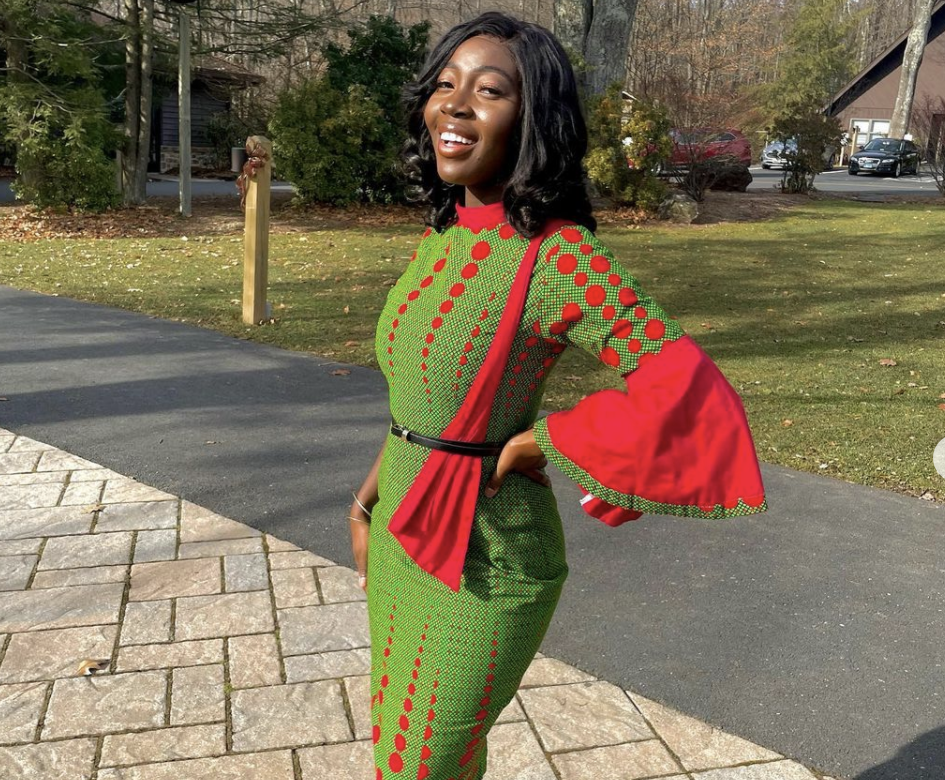 Diana Wilson wants to diminish the scarcity of Black women in STEM-related fields.

She has built Yielding Accomplished African Women (Yaa W). Per MSN, the nonprofit works to find and back Black women in college in tech and finance. Wilson is now raising $1 million to supply those women with the needed tools to help them reach career goals in the STEM arena, including engineering, space exploration, food science, and mathematics.

Beyond its nonprofit status, Wilson is reportedly creating a faction to encourage the next generation of women to become STEM leaders. Calling itself a global women development skills center,   Yaa W claims it offers women training and a chance to work with Fortune 500 companies.
The aid is needed. STEM fields have been hot as of late. Though those fields are predicted to experience the highest growth in job numbers between now and 2030, only 28% of the STEM workforce is female, and just 7% is Black, and 6% is Latinx/Hispanic, Black Enterprise reported.

The STEM workforce has purportedly risen rapidly in recent decades, yet Black and Hispanic workers remain underrepresented in STEM jobs versus their share of the U.S. workforce, an analysis shows.

To boot, the analysis shows the representation of women varies significantly across the job clusters that make up the STEM workforce. In health-related jobs, women are overrepresented versus their 47% share of the overall workforce, yet they are underrepresented in computing and engineering jobs.

Within three years, Wilson’s group has reportedly trained over 700 young African women, and she now has a large following across social media. Highly regarded companies such as Google, Bank of America, MTN,  IBM, and the Corporate Finance Institute are supposedly among her organization’s supporters.

From a growth standpoint, Yaa W reportedly works with women worldwide, including in the United States and Africa. Yet Wilson wants to extend that to 30,000 women by 2030 per MSN. It disclosed her fundraiser is aimed to launch a professional networking and training platform for Black college women this month.