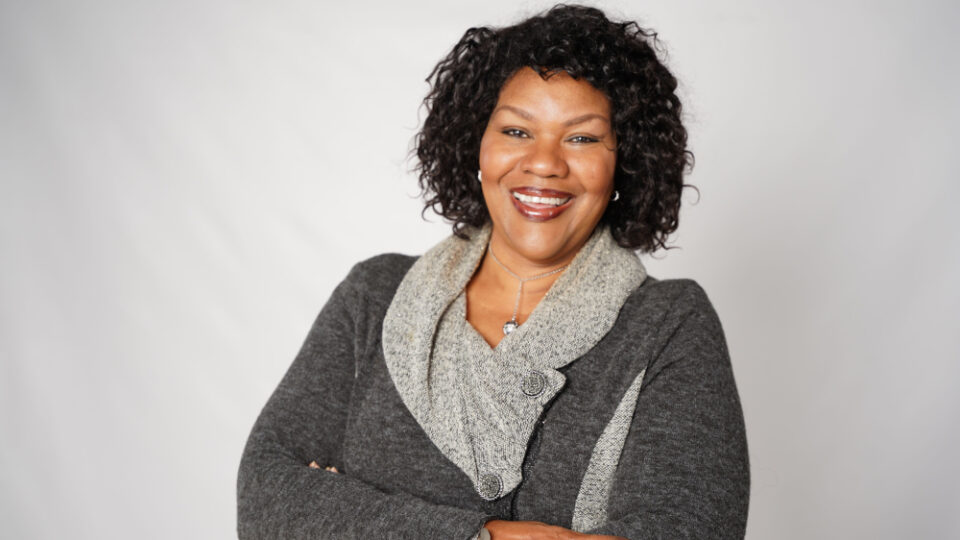 A deep-rooted admirer of the musical style, Judith Black has been named president and CEO of The Blues Foundation effective Jan. 1, 2022.

The Memphis, Tennessee-based foundation reportedly has over 4,000 members and relates with more than 170 affiliated local blues societies. It promotes blues music globally and hosts the Blues Hall of Fame, the Blues Music Awards, and the International Blues Challenge, all in Memphis.

Black is co-founder and previously was president of the Tarik Black Foundation. Her duties included overseeing all operations, grants, fundraising, and programs. Her marketing and communications career spans over 30 years. She previously was director of External Affairs at the Memphis Brooks Museum of Art. Before that role, she left an indelible mark in her 15-year stint as director of communications at St. Jude Children’s Research Hospital.

Black also worked at the National Civil Rights Museum, where she was director of Marketing and Public Relations. She was a member and former chair of the City of Memphis’ Minority Business Development Oversight Commission. Further, she serves on numerous boards and is affiliated with various civic organizations.

The Memphis resident is a 2001 graduate of Leadership Memphis, and a member of Alpha Kappa Alpha Sorority Inc. Black is a graduate of Clark Atlanta University, where she earned a Bachelor of Arts in journalism and has an M.B.A. in Marketing from Strayer University.

Black stated, “I am honored and thrilled to serve as CEO for The Blues Foundation. I grew up in a household where the blues was celebrated, and its history embraced. I look forward to drawing from my own family legacy, knowledge of this community, and depth of business experience in advancing the mission of the organization.”

Scott Fitzke, board chairman of The Blues Foundation, added, “We are so excited to have Judith Black take the helm as our President and CEO. Ms. Black is a life-long blues lover who understands the history of the blues and the relationship between the blues and civil rights. She is committed to working with artists and music industry professionals to make the blues more inclusive and equitable. Black’s passion for education and community service and extensive marketing, management, and communications background make her uniquely qualified to lead The Blues Foundation and the Blues Hall of Fame.”