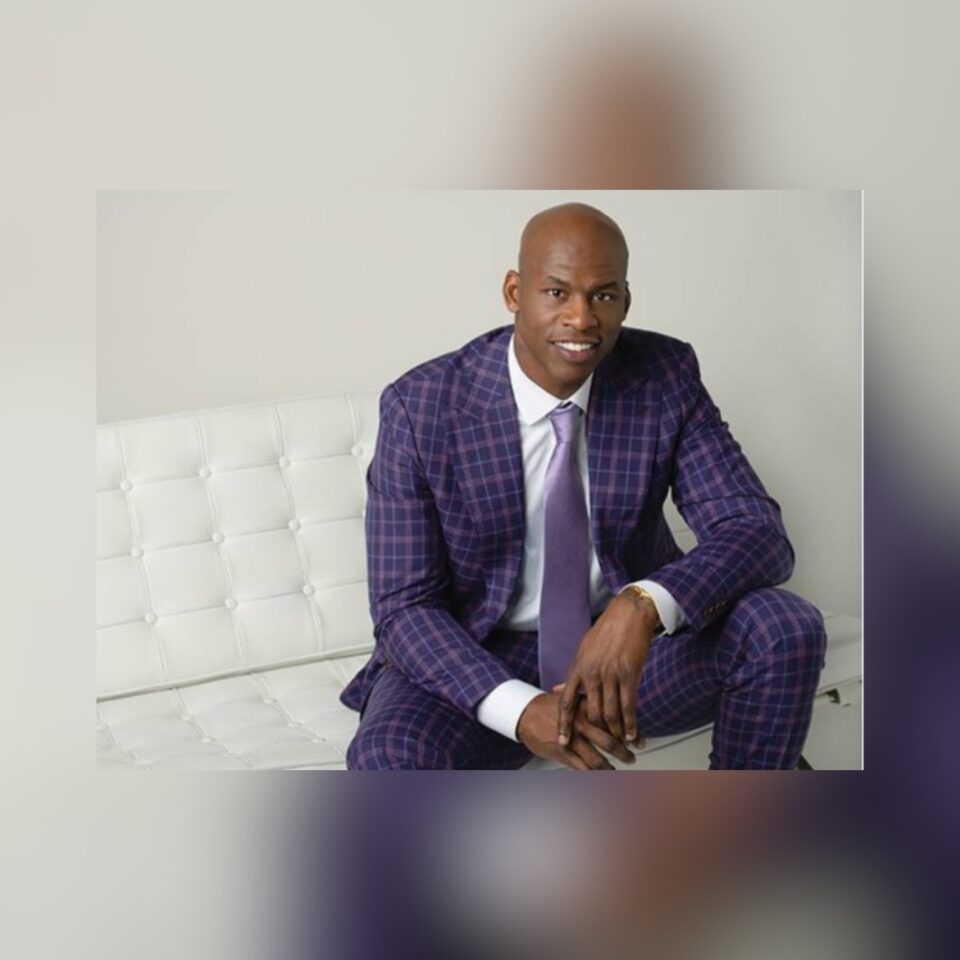 As the cannabis industry continues to grow in value, many in Black and brown communities can’t help but notice the irony of it all. Millions of people (primarily people of color) are stuck serving out lengthy prison sentences for selling a substance that many are legally profiting from now.

The ongoing issue is what inspired former NBA players Al Harrington and Wilson Chandler to team up with Kanye West’s manager John Monopoly to spearhead an initiative through Harrington’s VILLAGE to scale the growth of Black ownership within the cannabis industry.

Started by Harrington in 2019, VILLAGE serves as the largest national conglomerate for Black-owned cannabis brands while actively expanding the current 3% market share of the cannabis industry owned by Black people.

“We see the cannabis industry as an opportunity to have a Black-owned Pepsi or Coke and create real opportunities of generational wealth for our community,” he added.

While there’s been an increase in the number of Black-owned cannabis companies, Harrington says it’s “not nearly enough.”

“Going through the process of building a business, we know firsthand how difficult it is to obtain licenses, on top of the additional barriers of entry other Black entrepreneurs have to face,” Harrington said.

The music festival aims to dismantle the systemic biases that plague communities of color and hinder them from entering into a thriving cannabis market.

“On a grassroots level, Nobody’s Home will be able to offer quality jobs to the residents of the community,” Chandler told BLACK ENTERPRISE.

“Benton Harbor is about 90% Black with a yearly income that’s less than $20K. So, I’m hoping Nobody’s Home will not only give residents an opportunity to work but also learn in the cannabis space as we grow, in addition to inspiring someone to branch out and start their own cannabis business as I did with Al and Village.”

As an active professional basketball player currently playing with the Zhejiang Guangsha Lions of the Chinese Basketball Association, Chandler knows firsthand the stigmas that professional athletes face when it comes to cannabis consumption.

It’s something he touched on as it relates to American sprinter Sha’Carri Richardson and how she missed out on competing in the Tokyo Olympics for smoking marijuana.

“Since we live in a progressive society—I figure in the near future, the stigmas will go away,” Chandler shared. “Everyone’s trying to figure out how to normalize the usage and highlight its benefits. Whether it’s used for relieving pain, relaxing, or encouraging sleep, it’s been proven that there’s a lot of positives to using the plant as a natural alternative.”

“As more athletes become public about their usage and show how it does not negatively impact their performance, I think the sports world will be more accepting and accommodating to this new reality,” he added.

In addition to his work in the entertainment industry, Monopoly is proud to be involved with the VILLAGE movement.

“Our first priority is to continue building strategic alliances in the music and entertainment space to penetrate beyond just the cannabis industry to drive awareness of Village’s mission and attract further investors and entrepreneurs,” Monopoly told BLACK ENTERPRISE.

The goal is to make the Nobody’s Home festival an annual event that will stand the test of time.

“Yes, it will be an annual property that we will execute every year,” Monopoly said. “This festival is just the beginning to showcase how cannabis has deeply impacted culture as we know it, not just in music but in sports, entertainment, and more.”

“It’s a celebration of this societal shift that’s happening, and we can’t wait to further this momentum,” he added.

More information on the Nobody’s Home festival can be found HERE.