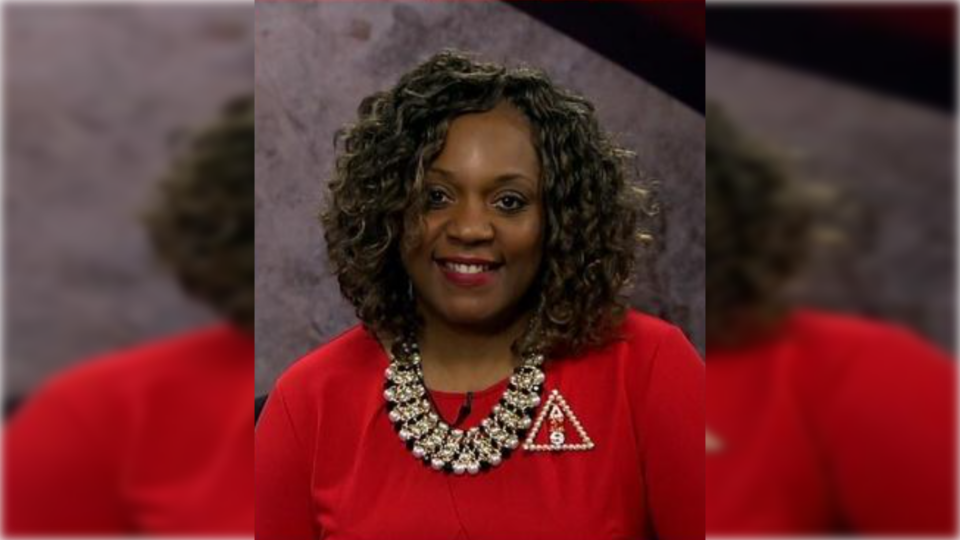 Alabama residents overwhelmingly voted to strike racist language from its constitution on Tuesday and reorganize the governing document.

The Montgomery Advertiser reported Alabama’s recompilation proposal received more than 880,000 votes (76.5%) according to unofficial results provided by the Alabama Secretary of State’s office. Less than 25% of residents voted against the proposal.

“I believe we’re sending a message,” said Sen. Merika Coleman (D) the sponsor of the measure who said she was “overjoyed” at the passage.

“We do have our challenges, but we are doing all we can. We are a diverse society. We support diversity, and we are open for business.”

The successful vote was the third attempt by Alabama to rid the constitution of racist language in the last two decades. According to the Montgomery Advertiser, an attempt in 2004 narrowly lost after former Chief Justice Roy Moore and his allies fought against it.

The recompilation will strike down a clause allowing slavery “for the punishment of crime, of which the party shall have been duly convicted,” which has been the legal basis for the state’s infamous prison labor system in which inmates are not paid for their labor.

Alabama will also remove language directing poll tax revenues to counties for educational purposes. The poll tax was reported one of the main ways the state disenfranchised voters, forcing residents to pay back poll taxes before they could fill out a voting ballot.

Additionally, Alabama will strike down a 1956 amendment, passed due to the Brown v. Board of Ed. decision that authorized the state to allow children to attend “schools provided for their own race” and a provision allowing the state to intervene in schools in the name of “peace and order,” an old term meaning violence or disorder by segregationists.

Voters in Alabama have amended the state’s constitution more than 975 times, as efforts to amend the constitution go back as far as 1915.