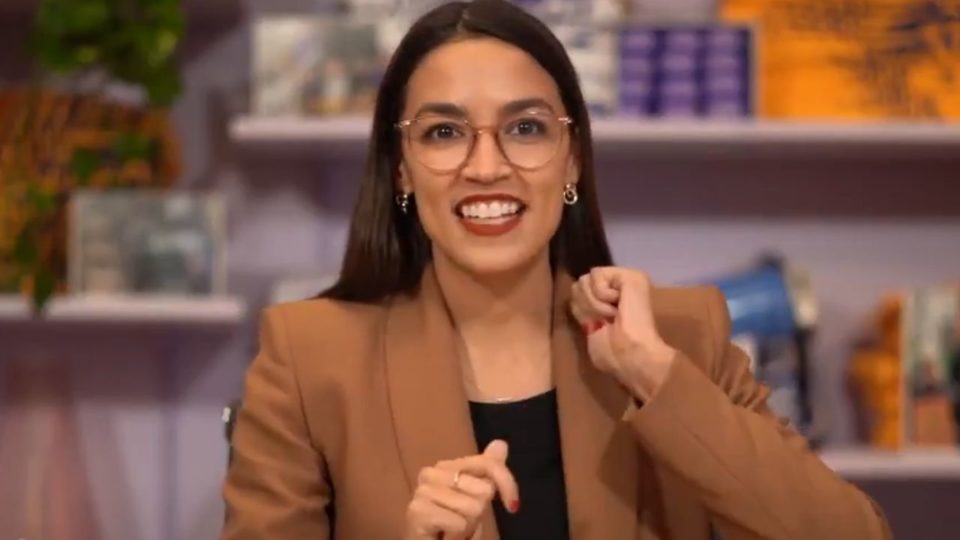 Democratic Rep. Alexandria Ocasio-Cortez has made it clear that she doesn’t need a co-sign from her Republican colleague Sen. Ted Cruz, and that Cruz isn’t off the hook for the role she believes he played in the Capitol insurrection.

Ocasio-Cortez was tweeting her displeasure about Robinhood, the stock trading app which earlier this week prevented its users from purchasing stocks in GameStop, AMC and Nokia after the stocks were driven to record levels based on recommendations on Reddit’s WallStreetBets board.

The move drew ire from politicians on both sides of the aisle. But in jumping into the fray, Cruz inadvertently put himself in the path of AOC’s social media fire.

After Ocasio-Cortez posted on Twitter that the company should be probed for those actions, Cruz responded with a simple Tweet: “Fully Agree.” That response unleashed a barrage from Ocasio-Cortez as she responded to Cruz, “I am happy to work with Republicans on this issue where there’s common ground, but you almost had me murdered 3 weeks ago so you can sit this one out.”

The Tweets listed below detail the anger Ocasio-Cortez has for Cruz and his part in the Pro-Trump riot that took place on January 6 at the U.S. Capitol.

We now need to know more about @RobinhoodApp’s decision to block retail investors from purchasing stock while hedge funds are freely able to trade the stock as they see fit.

As a member of the Financial Services Cmte, I’d support a hearing if necessary. https://t.co/4Qyrolgzyt

Inquiries into freezes should not be limited solely to Robinhood.

This is a serious matter. Committee investigators should examine any retail services freezing stock purchases in the course of potential investigations – especially those allowing sales, but freezing purchases.

I am happy to work with Republicans on this issue where there’s common ground, but you almost had me murdered 3 weeks ago so you can sit this one out.

Happy to work w/ almost any other GOP that aren’t trying to get me killed.

In the meantime if you want to help, you can resign. https://t.co/4mVREbaqqm

While you conveniently talk about “moving on,” a second Capitol police officer lost their life yesterday in the still-raging aftermath of the attacks you had a role in.

This isn’t a joke. We need accountability, and that includes a new Senator from Texas.https://t.co/IQ69aZIt3v

You haven’t even apologized for the serious physical + mental harm you contributed to from Capitol Police & custodial workers to your own fellow members of Congress.

In the meantime, you can get off my timeline & stop clout-chasing. Thanks.

Happy to work with other GOP on this.

Now why would there be anger that Cruz amplified known lies about our election that fueled an insurrection that cost ppl’s lives?

What does he think the logical response to his lies should be? A hug?