Alfonso Ribeiro Has No Intentions Of Reading Will Smith's Memoir 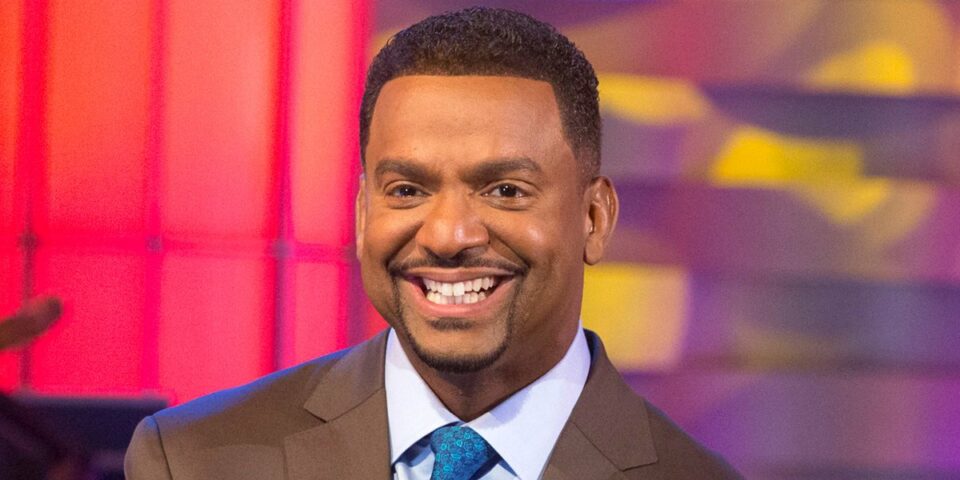 In November 2021, Alfonso Ribeiro, 50, spoke with Extra about his longtime friend and co-star from the Fresh Prince of Bel-Air, Will Smith, 53, and the release of his memoir Will. While Ribeiro is always ready to support his friend, he is reluctant to read his autobiography, People reports.

“For many, many, many years, people speculated about them as a family. They are laying it out there in a way that is their truth,” said Ribeiro. “I don’t know if I’ll read the book because I know the people.”

Host Rosci Diaz asked him if he was surprised at how candid Smith was on the Red Table Talk Facebook series episodes where he spoke openly about his marriage; Ribeiro was amazed that Smith was sharing his truths with the world.

“I was only surprised about the fact that he’s doing it, you know, for the world to see, right? I mean, there’s very little that I don’t know in terms of their lives and what happens over there,” said Ribeiro of Smith’s private life. “And I’ve always been like, for me, it’s like ‘that your business.’ I don’t tell anybody how to live their lives, and nobody tells me how to live my life. We’ll share ideas and share thoughts, but I’ve known a lot, and I kinda just go ‘y’all make it work,'” he adds.

According to People, Smith’s book revealed intimate stories of his life, like when his son Jaden Smith inquired about being emancipated and what drove Smith to consider killing his father, who was abusive towards his mother.

Even though Ribeiro and Smith shared a brother-like bond, Smith had an acrimonious relationship for many years with one of their former co-stars Janet Hubert, the original Aunt Viv. from the Fresh Prince sitcom.

The two had a heart to heart, and Hubert confronted him about how he devastated her career during The Fresh Prince of Bel-Air Reunion, which premiered on Nov. 19 on HBO Max, The Washington Post reports.

“But you took all of that away from me — with your words,” Hubert said to the Oscar winner. “Words can kill. I lost everything. Reputation. Everything. And I understand you were able to move forward, but you know those words, calling a Black woman difficult in Hollywood, is the kiss of death. And it’s hard enough being a dark-skinned Black woman in this business,” according to the Washington Post.

The two ended their talk with Smith pledging to protect Hubert, “The person I want to be is someone who protects you, not someone who unleashes dogs on you,” he said.