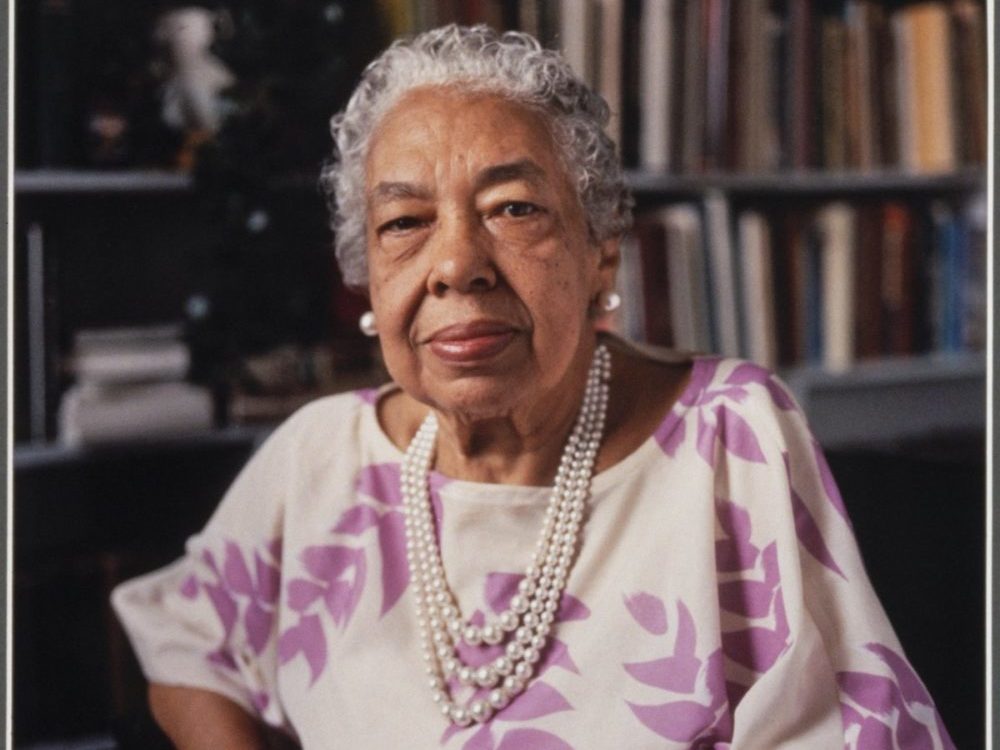 A life-sized bronze statue is underway for Alice Allison Dunnigan, the first African American woman to receive press credentials to cover the White House. The sculpture is scheduled to be unveiled next month at the Newseum, an interactive museum based in Washington, D.C. that celebrates news history and is dedicated to underscoring the importance of a free press and the First Amendment.

Dunnigan, who began her journalism career in Kentucky before moving to Washington, D.C., was a pioneering journalist who rose to the top of her profession despite racist policies that segregated black journalists and sexist attitudes that severely limited opportunities for women in a male-dominated workplace, reads a press release.

Dunnigan was born in 1906 as the daughter of a sharecropper and a domestic worker. As a child, she dreamed of traveling around the world and reporting on her experiences as a newspaper writer. She landed her first writing gig at just 13 years old at a local newspaper where she wrote one-sentence news items.

Her career trajectory shifted when she became older. She completed a college teaching course at what is now Kentucky State University and went on to work as a public school teacher in Kentucky from 1924 to 1942. However, in search of a better paying job, she relocated to Washington, D.C. in 1942 and began working as a federal government employee while taking night courses at Howard University.

In 1946, she was offered a job as a Washington correspondent writing for the Chicago Defender, a black-owned weekly publication that paid her substantially less than her male counterparts. She supplemented her income with other writing gigs, including the Associated Negro Press, where she was eventually named as the outlet’s Washington Bureau chief.

In 1948, she became the first African American female White House correspondent, covering presidential press conferences. She was also granted press credentials to cover Congress, the Supreme Court, and the State Department. That same year, she became the first African American woman on a presidential tour and the only black reporter to cover President Harry S. Truman’s famous whistle-stop train tour.

During her career in journalism, Dunnigan developed a reputation as a hardline reporter, who asked tough questions about racial and gender equality, all while enduring a great deal of discrimination, herself. She was barred from white-only establishments to cover President Eisenhower and forced to sit with the servants to cover Sen. Robert A. Taft’s funeral. “Race and sex were twin strikes against me. I’m not sure which was the hardest to break down,” she once stated, according to the press release.

Nevertheless, she persisted as a journalist until 1960, when she was appointed to a position on Lyndon B. Johnson’s presidential campaign and later as an education consultant of the Presidential Committee on Equal Employment Opportunity. She continued to work in other high-level political and government roles up until the election of President Richard Nixon.

Following her stint at the White House, Dunnigan wrote an autobiography titled A Black Woman’s Experience: From Schoolhouse to White House, which was published in 1974. She died in 1983 at the age of 77.

Dunnigan’s monument is being created by Kentucky-based sculptor Amanda Matthews. It will be displayed at the Newseum from Sept. 21 through Dec. 16 and then moved to Dunnigan’s home state at the West Kentucky African American Heritage Center.