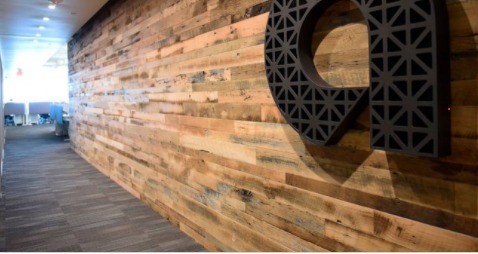 One bank decided to say farewell to overdraft fees. A press release stated that Ally Bank—which is the largest digital bank in the U.S. and a division of Ally Financial Inc. (NYSE: ALLY)—ended the centuries-old industry practice.

“This is a significant advancement for consumers as we live out our mission and live up to our name—being a true ally. Overdraft fees are a pain point for many consumers but are particularly onerous for some. It is time to end them,” Ally Financial’s CEO, Jeffrey Brown said in a press release.

Additionally, the announcement revealed that 95% of the consumers who paid $12.4 billion in overdraft fees in 2020 were “financially vulnerable” and disproportionately Black and Latinx, according to the 2021 FinHealth Spend Report.

Nasdaq said that overdraft fees are not a major source of revenues for Ally Bank, but this is not the case for others.

“Further, late last month, the CEOs of big banks—JPMorgan, Bank of America, Citigroup, and Wells Fargo—faced tough questions from Sen. Elizabeth Warren with regard to overdraft fees. According to the senator, the four banks collectively earned approximately $4 billion in overdraft fees in 2020, with JPMorgan having the largest share of roughly $1.5 billion,” Nasdaq also reported.

Nasdaq also stated that when Warren asked bank CEOs if they would voluntarily refund the fees to their customers, they declined. Nasdaq added that for several small and mid-sized banks such as Regions Financial and Huntington Bancshares Inc., overdraft fees remain a major source of fee revenues.

The Wall Street Journal explained why Ally Bank decided to make the fee change. An article mentioned that Diane Morais, who is Ally Bank’s president of consumer and commercial banking, began temporarily suspending overdraft charges in the early months of the COVID-19 pandemic. Additionally, The Wall Street Journal reported that Morais said that last summer’s protests for racial justice also drove her decision to end the fees.