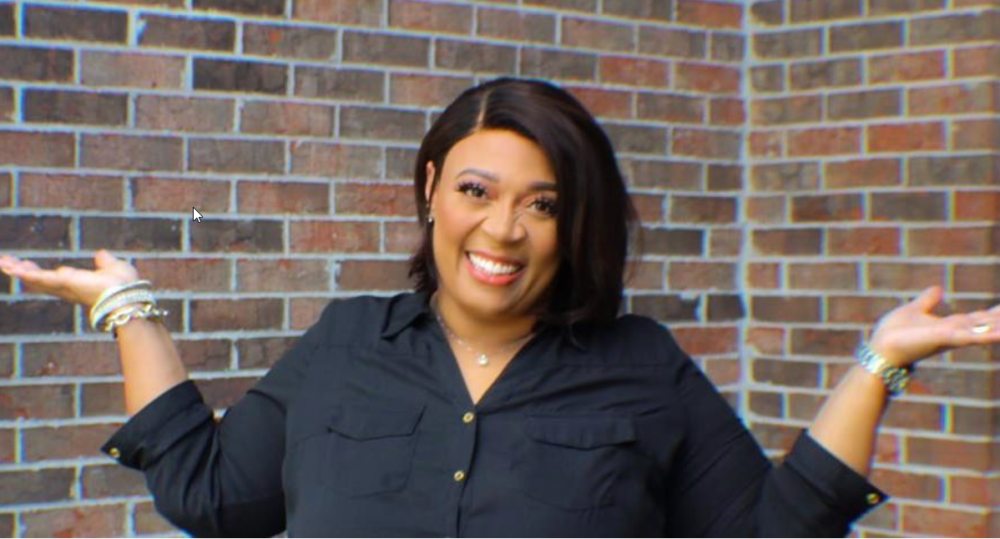 According to BlackBusiness.com, Alniesha Carter’s TaxPrep Evolution Inc. (TPE) is the first black woman-owned tax franchise system in the nation.

Founded by Carter in 2015, TaxPrep Evolution Inc. (TPE) aims to create exceptional franchising opportunities that give its consumers financial freedom. Unlike most competitors, TPE franchising does not require a costly initial investment. TPE is committed to guiding entrepreneurs from startup to stable profitable tax preparation businesses. Future plans include assisting over 100 women and men in obtaining financial freedom by creating TPE franchise owners across the nation.

Carter’s expertise in her field inspired her to help other entrepreneurs who aspired to own their own tax business as well. In 2015, she created and licensed her business model and partnered with other business-minded individuals who shared a vision and same mindset as her and the TaxPrep Evolution brand. This led to the opening of multiple tax offices in various states, which have now transitioned into TaxPrep Evolution Franchise Locations. This has led to positioning her to become the first black woman-owned tax franchise system in the United States.

Outside of her burgeoning tax franchise business, she is also a life coach for hire. “A life coach can support you in finding and staying on your path. By building a relationship with my clients, I can help you stay motivated and on-task, helping you move toward your long term far-reaching goals,” says Carter.

Carter also states on her website, “My goal is to help you re-imagine your life. With extensive experience in life coaching and a vast history of client success, my individualized positivity approach will help you attain your goals. As a professionally trained and experienced life coach, I have the tools and understanding to help you to create the life you imagine and get a renewed sense of self. Committing to a healthier lifestyle is just that—a commitment, and it’s a big one that will take a lot a dedication. My commitment is to provide you with accountability, understanding, and support.”