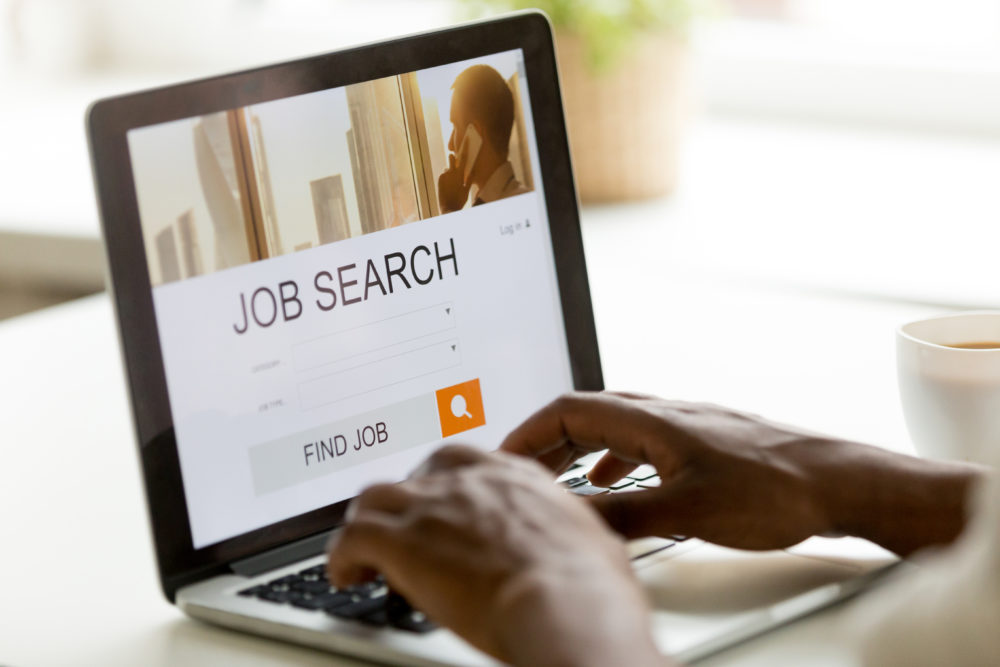 The prognosticators were wrong. Forecasts from ADP and Moody’s Analytics early last week revealed that the job market was slowing due to a private payrolls report showing a gain of just 67,000 jobs for the month of November. According to Friday’s report from the US Department of Labor, however, the job market continues to be robust, citing a boost in nonfarm payrolls by 266,000. As such, the overall unemployment rate has declined to 3.5% — the lowest point since 1969.

Overall, employment figures show the biggest gain since January and that far exceed the predictions of another survey estimate of an increase of 180,000 jobs, according to Bloomberg. One question was answered, though: The jobs numbers have been significantly impacted by the fact that November represented the first full month that GM workers had returned to work after a 40-day strike, making up for the previous month’s decline by some 41,000.

“Job growth for most of 2019, while volatile, tells a consistent message. Although census hiring and ending of the auto strike affected this month’s figure,” tweeted Harin Contractor, former Economic Policy Advisor to the US Secretary of Labor during the Obama administration and current Program Manager for Silver Spring, Maryland-based business consulting firm Nexight Group L.L.C.

Contractor, who has provided monthly analysis of the state of black employment when he served as director of Workforce Policy at the Joint Center for Political and Economic Studies, shared that the drivers of job growth continue to be education and health services, a trend that has marked much of 2019. “Depending on what happened next month, job growth in 2019 is fairly consistent with previous years. We hope this will lead to greater wage growth in the near future,” he tweeted.

Civil rights advocates and researchers alike cite that although the African American employment rate is at a historic low, that figure does not accurately reflect the full picture related to African Americans’ economic status. As reported by Black Enterprise on Thursday, the Center for American Progress revealed African Americans — especially black women—must face an ongoing, systemic pattern of “outright discrimination” and “occupational segregation” in the labor market.

In reviewing the black employment situation throughout much of 2019, National Urban League President Marc Morial has told CNBC earlier this year “Let’s look at this in context, not look at one number and say, ‘OK, good. Let’s celebrate,” especially since the racial wealth gap continues to persist. For example, the latest US Census Bureau figures on black homeownership were 42.1% compared with 72.7% among whites. Morial and others have cautioned against looking at the unemployment rate and concluding that it reflects the overall economic and financial health of African Americans.

Moreover, the Joint Center has conducted studies on racial equality and the future of work in recent years. The organization has found that African Americans — especially in blue-collar positions — tend to be at a huge disadvantage due to increased automation of service-based industries.  Its 2017 report on this trend revealed that 27% of all African American workers are concentrated in just 30 occupations at high risk to automation. including positions in brick-and-mortar retail, eateries and transportation. For example, compared to white workers, African Americans are more than one-and-a-half times more likely to be cashiers and combined food preparation and serving workers as well as over three times more likely to be security guards, bus drivers, taxi drivers and chauffeurs

The Joint Center reports that unique challenges that make African Americans “particularly vulnerable in labor market transitions include unemployment rates that are twice as high as whites, Implicit bias in hiring and evaluation, residential and educational segregation, transportation problems, lower rates of digital readiness and limitations in social networks.”