Alumni From These HBCUs Earn More Than Other Black Grads 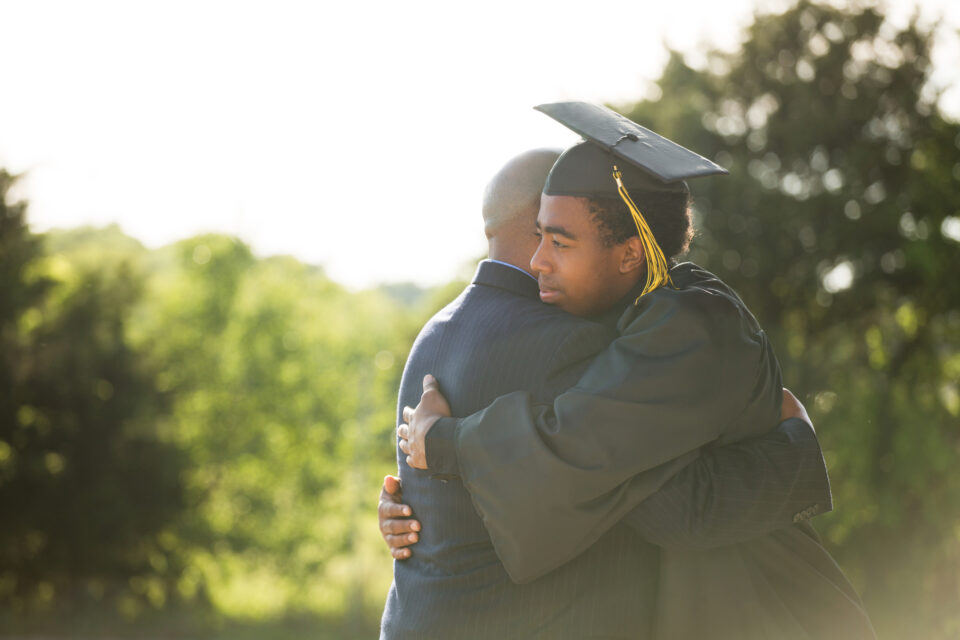 An increasing number of Black Americans are questioning if college benefits them. However, some historically Black college and university (HBCUs) graduates are making more than Black grads from other schools in their state.

Many HBCUs offer lower tuition costs, more financial help, and a rich, vibrant and inclusive culture that makes Black students not only feel at home, but when they leave school, it’s not as damaging to their financial futures.

HBCU graduates also wind up with positions that pay more annually than Black graduates from other schools in the same area earn. CNBC identified 10 HBCUs where the average alumni make more than a Black graduate from another school.

The Georgia HBCU where Stacey Abrams and Bernice King, Martin Luther King Jr‘s daughter, received their higher education, has a median salary of $49,625, which is just under $10,000 more than the average Black graduate makes in the state.

Hampton University, which has just joined the CAA, has a median salary of $47,197, about $4,000 more than the average Black graduate salary of $43,180. The HBCU sports several notable alumni, including former Detroit Piston Rick MaHorn and Martin Luther King’s mother, Alberta Williams King.

The liberal arts college based in Atlanta opened in 1867 and has become one of the country’s most known and recognized HBCU schools. It has an average salary of $44,135, about $3,700 more than Black grads in the state make.

CNBC notes factors including regional differences play a part in the rankings; almost all HBCUs are located in the Southeast, which has the lowest average annual salary of any region in the U.S.