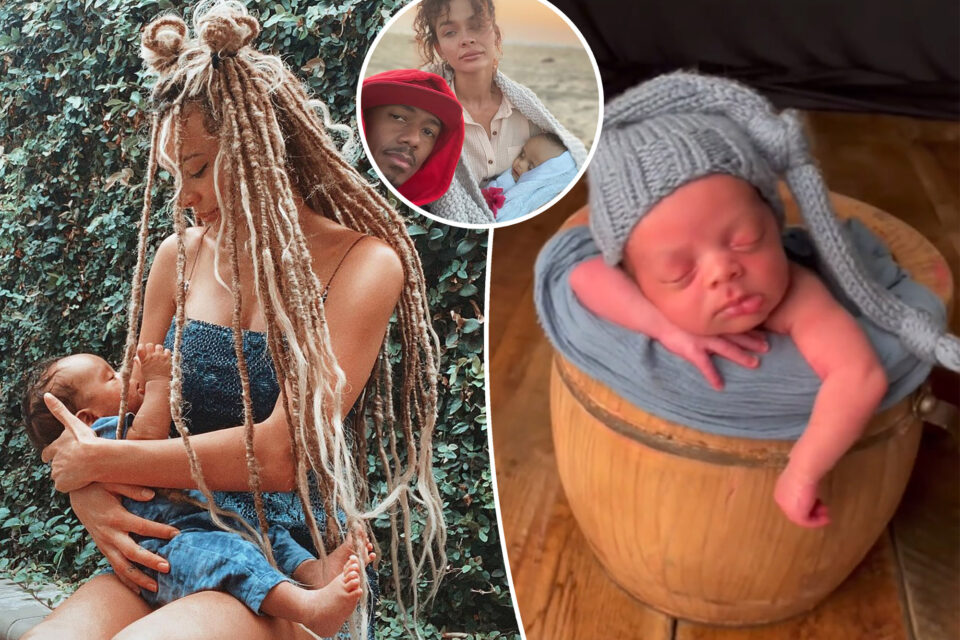 Entertainer Nick Cannon has revealed that he is expecting an eighth child with Breana (Bre) Tiesi.

This news comes less than two months after the Wild’ n Out creator lost his youngest son, Zen, to brain cancer. Zen’s mother, Alyssa Scott, took to Instagram to tell her followers that she is “at peace” and “will not judge” anyone, seemingly directed at Cannon after his baby announcement.

“I want to thank every single person who has messaged or thought of me over the last course of these last few months. I always say Zen expanded my heart in ways I never thought possible. He filled that space with compassion, knowing I would need that most. It is painful having my son be apart of conversations that aren’t in alignment with his light and legacy. It isn’t something I chose for him or myself. It’s important for me to let you all know.. I am centered, I am at peace. I look at everyone’s predicament with loving eyes. I will not judge. I will consciously decide what I will participate in. I am surrounded by love. God, my mom, dad, sister, brother and daughter continue to carry me.”

Cannon is also still grieving the death of his seventh and youngest child, Zen Scott Cannon. Baby Zen passed away in early December from a malignant brain tumor. He was five months old.

The multifaceted entertainer who had his son Zen S. Cannon with model Alyssa Scott in June reported that when he was just two months old, he started having sinus issues. Cannon explained that his son’s head seemed irregularly large, and after getting the tot examined, the doting parents learned that Zen had a brain tumor and it was cancerous.

Zen had to undergo emergency surgery, but the 5-month-old later died.

Tiesi, his newest baby’s mama, is the ex-wife of ex-NFL football quarterback Johnny Manziel. The two divorced last November. According to her Instagram page, the 30-year-old is a Jill of all trades. She boasts that she’s a model, real estate agent, investor, and business consultant.