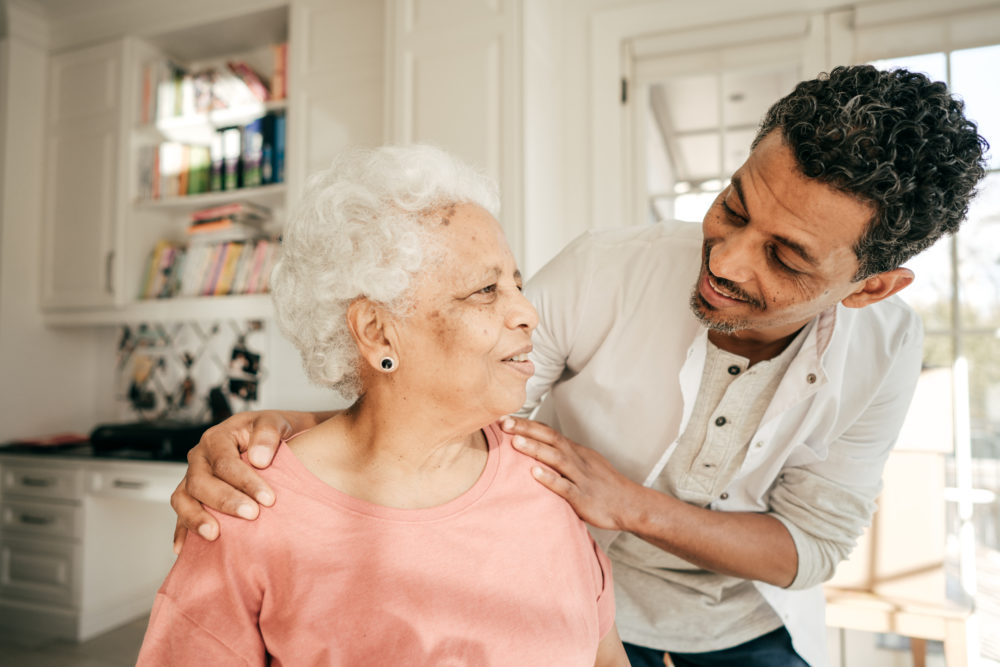 Research from the Department of Neurology, Washington University School of Medicine suggests Alzheimer’s disease may develop differently in blacks. That could possibly mean the way we diagnose and treat African Americans for Alzheimer’s may need to change as well and become race specific.

Much of what we know about Alzheimer’s disease is from research based on white people. Yet numerous studies have shown racial differences exist in African American genetics which influence how we respond to different diagnostic tests, medications, and treatments. And this isn’t new information. Differences in cardiovascular treatment and diabetes diagnosis for African Americans are well documented.

What is Alzheimer’s Disease?

Alzheimer’s disease is a progressive disorder that causes brain cells to degenerate and die. It’s the most common cause of dementia, causing changes in memory, speech, judgment, personality, and overall cognitive functioning. This steady decline in thinking, behaviorally and socially, disrupt a person’s ability to function independently.

While there is no definitive diagnostic test for Alzheimer’s, some of the biological hallmarks of the disease are abnormal amounts of protein plaques – amyloid Aβ42 and protein tau tangles that present throughout the brain. Its been thought that the higher your levels are, the higher risk you were for the disease. And because we know that to be true, companies have spent millions of dollars creating anti-tau medications and therapy to counter the disease.

In people with Alzheimer’s disease, tau proteins for unknown reasons collapse into twisted strands called tangles. These twisted strands keep the brain cells from getting nutrients and other essential supplies, and the cells eventually die.

What Does This Mean for You?

So how do we properly and efficiently identify and treat Alzheimer’s disease in African Americans? Do we start with race specific thresholds for tau protein levels?…. maybe we need to.

While this question remains unanswered, it needs to be addressed sooner than later. But the only way to garner enough scientific information to do so is to gather more evidence. So while these findings are from a relatively small sample size (173 black participants) it is still worthy of a serious look because it comes from research done with African Americans. And last I checked – I was African American. So while some medical research can be generalized to different groups– it’s still not a one size fits all. If we have reason to believe race plays a role in how someone is diagnosed, and what medications and treatments work best for them – then we need to apply that information. This is one step closer to the goal of precision medicine, an emerging approach for disease treatment and prevention that takes into account individual variability in genes, environment, and lifestyle for each person. Ask your provider today whether they practice precision medicine. If not, you may want to consider changing to one that does.