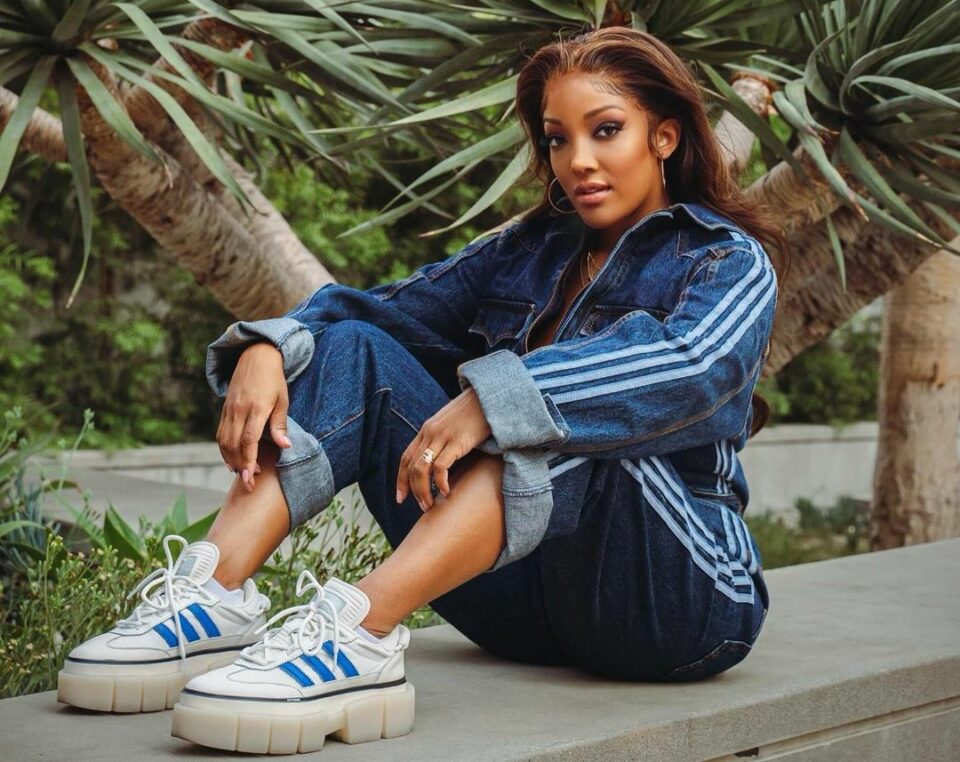 Amanda Seales had time on Saturday. So she took to Instagram to offer a history lesson for a Twitter troll who told singer Mickey Guyton that he “doesn’t want her kind of people” in Country music.

The Insecure alumna posted a video of herself superimposed over a tweet which Guyton had shared to her IG page. It was an unprovoked message from a purported Country music fan, which the singer captioned, “Started off 2022 with a good ole batch of racism. I show you this so you guys continue the fight for equality and love and acceptance.”

“It never ceases to amaze me, the boldness of white folks,” Seales says in her video after asking fans to head to Guyton’s profile and “show her some love.”

“You know that Black folks were an integral part of the creation of Country Music?,” she continues. “Any American music, we were there OR we were literally the actual creators of it.”

She wasn’t the only one to remind the Twitter troll of this historical fact. Close to 300 people replied to the post from user @sammilovesbucky, many pointing to the origins of Country music and how easy it is to research.

I think you should visit the country music hall of fame and museum. There’s an incredible exhibit on the origins of country music. Spoiler alert: it’s not very white.

@MickeyGuyton is reclaiming space for black people in a genre that we have been pushed out of, she shines light on black creatives in the genre and is doing so with grace. You could learn a thing or two before using your thumbs to be dumb.

While she released her debut single in 2016, Guyton’s 2019 single “Black Like Me” garnered a whole new level of attention for the Texas-born songstress. After making waves thanks to Spotify and social media, the song was nominated for Best Country Solo Performance at last year’s Grammys, making Guyton the first black female artist ever nominated in that category.

She’s received praise for expanding beyond traditional Country topics, yet plenty of others in the Country world have echoed the Twitter user’s complaints, particularly since “Black Like Me” addressed Guyton’s experiences with discrimination.

“I just can’t imagine being immersed in a genre of music where your gift and your skill and your talent are constantly being challenged by folks who have a call of duty icon as their avi,” Seales closed out.

Guyton has since reposted the video, thanking Seales for “turning these lemons into lemonade.”