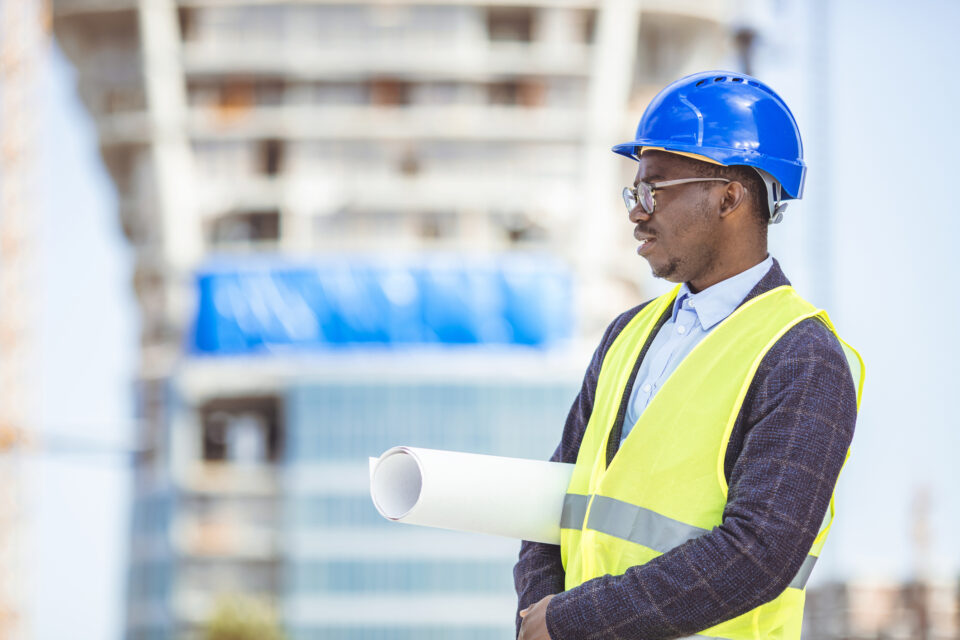 Like other African American entrepreneurs in several industries, insufficient capital is among the biggest obstacles for Black real estate developers.

That funding shortage can hinder growth prospects for those business owners and hurt their ability to compete with larger developers to win fruitful projects and cover operating expenses.

But online retail giant Amazon is hoping to help change that. It is pledging over $21 million to pilot a two-year accelerator program to help real estate developers of color progress.

The program will provide real estate developers of color with education, mentorship, and access to capital in its hometown communities in Washington state’s Puget Sound, Arlington, Virginia region, and Nashville, Tennessee.

The Amazon Housing Equity Fund’s accelerator program hopes to empower and create opportunities for developers who identify as people of color, including Black, Hispanic, Latino, and Native American individuals.

The support is needed. Developers of color are underrepresented in the real estate industry. They lack access to capital to advance much-needed affordable housing projects to help their communities. Based on a  Urban Land Institute report, only 5% of its U.S. members are Black and 82% are white, even as Blacks represent over 13% of the U.S. population. The gap results in scarcity of diversity at the project development level, which can later rule out developers of color from working on lucrative housing deals as cities expand.
“With this accelerator program, we are laser focused on lifting up emerging real estate developers of color. We want to foster their professional growth through education and training, as well as improve their access to capital, which can be elusive to developers of color,” said Catherine Buell, director of the Amazon Housing Equity Fund. “If we are going to bring about lasting, holistic, and meaningful change to how affordable housing is developed, developers of color need to be a part of the solution.”

Amazon is partnering with local social impact and economic justice organizations to develop curriculums and networking opportunities that reflect their communities’ specific issues. They  include the Local Initiative Support Corporation (LISC) in the Puget Sound region, Capital Impact Partners in the Arlington region, and the Urban League of Middle Tennessee in Nashville. The accelerator program will initially back up to 30 total participants by providing: