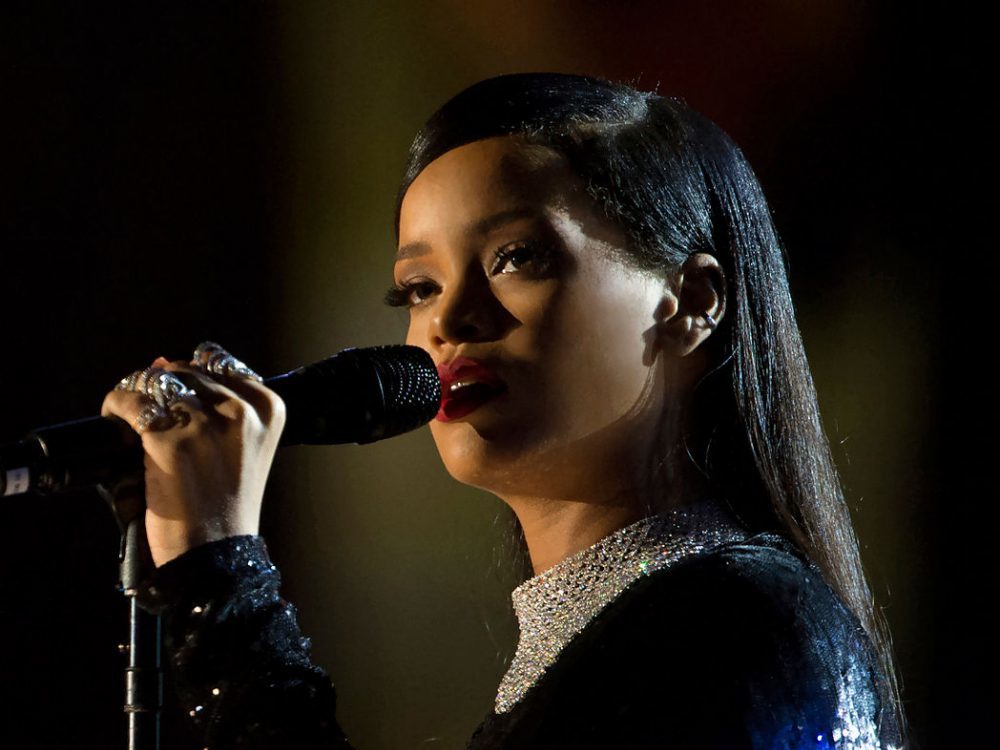 Robyn Rihanna Fenty just keeps finding ways to make more money. According to The Hollywood Reporter, Amazon has shelled out $25 million for the rights to a Rihanna documentary.

Although there has been no official word from Amazon, it’s being reported that the documentary, directed by Peter Berg, will give “an unfiltered look into Rihanna‘s life. It gives a peek inside how the Bajan singer grew from pop star to founder of brands like Fenty Beauty and Savage Fenty. The feature contains unparalleled access into the singer’s life with more than 1,200 hours of footage. It captures the star’s behind-the-scenes life with family, friends, and work.”

The singer has previously collaborated with Amazon Prime Video to stream the premiere of her Savage X Fenty Show, which took place Sept. 20, featuring her new Fall/Winter 2019 lingerie collection. The Savage X Fenty special showed the audience behind-the-scenes of the making of the show and “a one-of-a-kind event blending music, fashion, and culture” with surprises and guest performances. It will be archived on Amazon Prime Video so customers can relive the experience over and over again.

Peter Berg was asked about the documentary several years ago in an interview with The Hollywood Reporter, “I’m finishing that now. We’ve got about a thousand hours of footage. That was a fun change of pace. After Lone Survivor and Deepwater and Patriots Day, where all these men run around with guns, to go travel with Rihanna around Europe, and Rihanna is surrounded by girls. We were in Nice [France]. She was going to do a concert on Bastille Day. And that truck driver who killed all those people plowed through them right in front of our hotel. So even in me trying to do something light, I had a very, very front row seat to something that horrific.”

Earlier this year, the Bajan beauty officially launched her luxury fashion label in partnership with French luxury goods company LVMH, becoming the first woman of color to be in the lead position for an LVMH business. She has sold more than 60 million albums and 215 million digital tracks, securing her place as the second-best-selling digital artist of all time.