Amazon Warehouse Employee Designated To Improperly Test Workers For COVID-19, Dies And The Media Isn't Talking About It 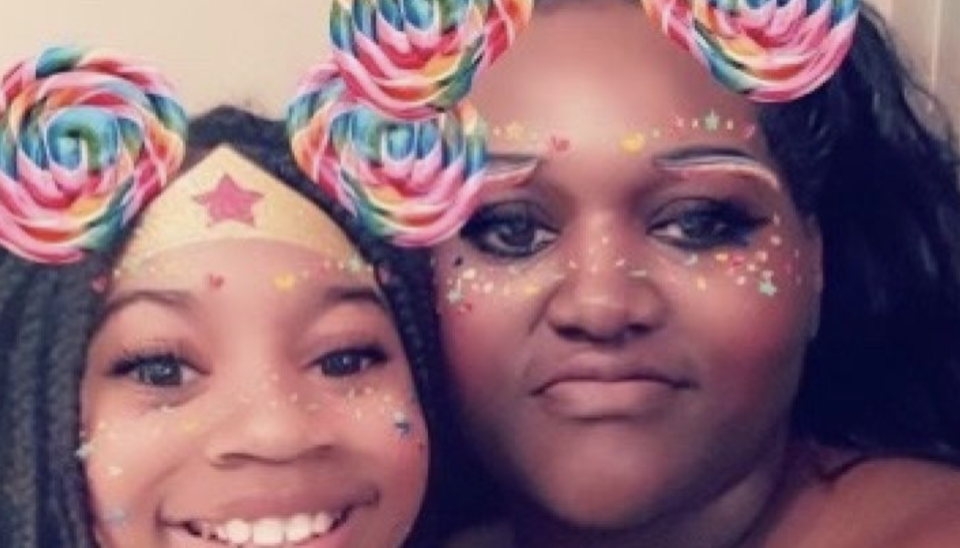 According to the World Socialist Website (WSWS), Poushawn Brown, 38, passed away in her sleep after suffering from a headache the previous day. Last September, the Alexandria, Virginia, resident had been tasked with testing coworkers for COVID-19. Brown was not a medical professional, nor was she given the proper protective gear to wear.

After her death, no autopsy was performed because the Brown family couldn’t afford the almost $8,000 medical exam. Amazon did not offer to help, according to the publication. The organization is reportedly worth $1.7 trillion, according to Business Insider.

The woman’s sister, Christina Brown, took to social media to make her sister’s death a priority and to raise awareness about the tragic situation. Christina has three children and will now raise Poushawn’s 12-year-old daughter, Gabrielle. She has also become their grandmother’s caregiver. The older woman uses a wheelchair and is bedridden.

Brown’s living sibling launched a GoFundMe to help the family. Her goal is to raise $100,000. Because of the lack of national and local media coverage, the family is still struggling and has only raised a little over $38,000 on the fundraising site.

An independent journalist has taken on the story, but there’s still been a lack of coverage.

“There were no shields, facemasks, or PPE other than a cloth mask provided,” Christina told Jordan Charlton in an interview, WSWS reported.

“The working conditions were horrible. There was no hazard pay or bonuses. During the time she was working at that job, she only got tested one time.”

A supervisor reportedly called Poushawn’s cellphone to ask why the woman hadn’t shown up for her shift. Christina notified the supervisor that her sister had passed away. The unknown employee offered condolences and informed Christina that they would send her sister’s final paycheck.

No representative from the company offered the family condolences, a card, or flowers– nor did anyone call to inquire about Poushawn’s cause of death. Only after a retweet of the heartbreaking death did someone from Amazon’s Human Resources Department reach out to the sister.

WSWS also reported that Amazon didn’t notify anyone at the Baltimore facility of Poushawn’s death.

An employee at the warehouse told WSWS, “We didn’t receive any information about that [the death in Virginia] … [but] this is the type of thing everybody should know.”

He added, “This is like a death in the family.”

The anonymous employee is part of an independent team that was established to oversee the company’s unsafe working conditions.

According to WSWS, Amazon has thousands of new employees to keep up with its demanding fulfillment needs. Twenty thousand of its workers contracted the deadly virus.

“There were at least 10 to 15 alerts a day,” Christina disclosed to the publication that her sister informed her of the numerous texts she received regarding staff who had contracted the deadly virus. “There were multiple people that came in on different occasions who were sick, somebody came in and threw up right there; she said she wasn’t going to clean it up, cleaning crew didn’t want to clean it up—they never closed the warehouse.”

According to a University of Massachusetts Amherst report, “about one in four Black workers is employed in service jobs, the jobs most closely associated with frontline, essential work.”

That number suggests that Black workers are at a higher risk of contracting COVID-19.

According to CNN, Amazon’s founder and CEO, Jeff Bezos, is slated to step down from his position later this year.