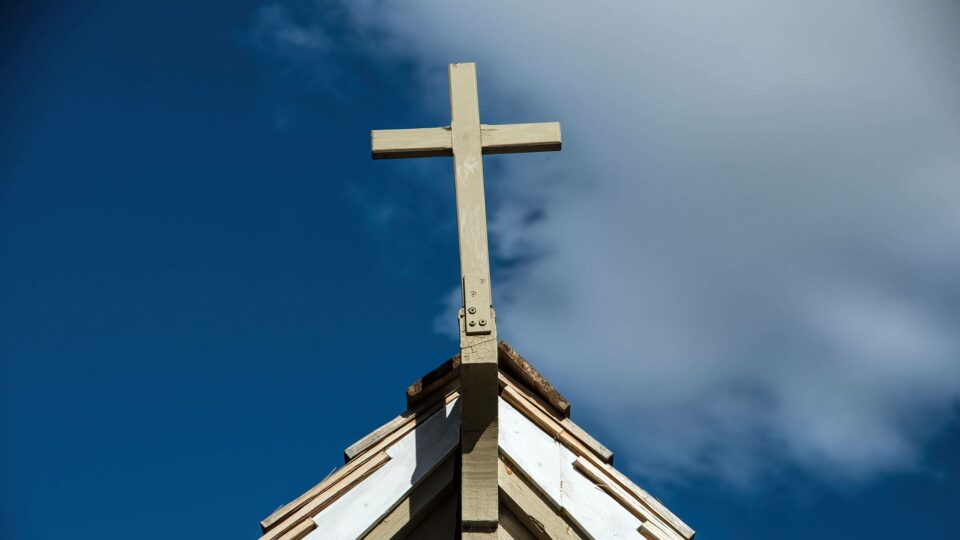 At least three lawsuits have been filed against the African Methodist Episcopal (AME) Church, claiming that it mishandled its retirement fund, leading to a $90 million loss.

The Post and Courier (SC) reported that a class action suit was filed in the Southern Division of the United States District Court of Maryland on behalf of more than 5,000 eligible retirees. According to the suit, the AME Church lost at least $90 million, or about 70 percent, of its retirement fund due to irresponsible investments.

The suit adds that church officials gave sole authority of the pension fund to AME’s head of retirement services with no oversight. As a result, the fund invested in the purchase of Florida land, a loan to a solar panel installer, and investment “in a now non-existent capital venture outlet.”

The class-action suit also claims church officials admitted the pension, which was valued at $126 million last year, has lost more than $90 million. Additionally,  “no one connected with the Church” knows what happened to the money except the former head of retirement services.

“As a result of the African Methodist Episcopal Church’s gross financial mishandling, nearly 5,000 pastors, church elders, and other employees find themselves contemplating a future without the retirement funds they were depending on,” William Alvarado Rivera, senior vice president of litigation at AARP Foundation said according to Religion News Service.

Defendants include Jerome Harris, the former executive director of AME’s Department of Retirement Services and South Carolina Bishop Samuel L. Green. AME’s general board and council of bishops have also been named.

Harris was sued in 2006 by Dorsey McCullough for mismanagement of annuity, but the case was dismissed due to a technicality.

AME Church officials acknowledged in an update published last month that it became aware of problems with its pension plan after a leadership change last year revealed “financial irregularities.”

“Out of an abundance of caution, we immediately engaged outside legal counsel and forensics experts to conduct an independent and comprehensive investigation,” AME Church leaders said in the update. “We continue to actively work with federal authorities who are investigating this matter and recover any misappropriated funds.”

AME leaders are also cooperating with federal officials who are also investigating what happened to the pension fund.