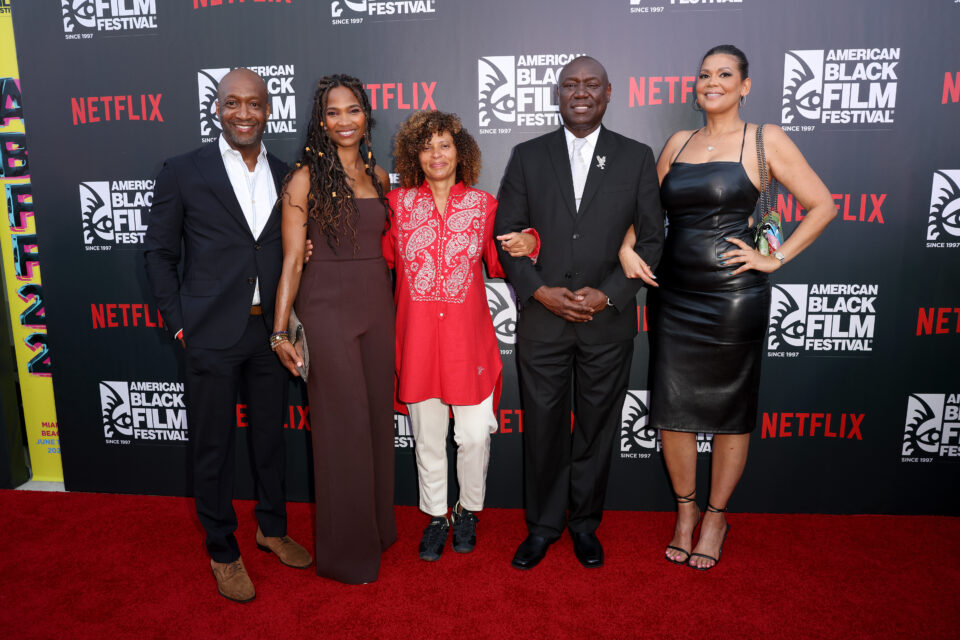 “ABFF is rooted in building bridges and fostering alliances between Black content creators around the world. SPE’s support of ABFF Global has allowed us to further this mission,” said Jeff Friday, ABFF founder and CEO of ABFF Ventures L.L.C., in a statement. “We have a deep respect for the S.O.U.L. organization and appreciate them welcoming us to be a part of their annual event.”

ABFF Global launched in 2019 in partnership with Sony Pictures Entertainment as an extension of ABFF to expand awareness and distribution opportunities for Black content on an international scale and unite Black creators throughout the African diaspora. According to a news release, future installments of the series will be presented in Madrid, Abu Dhabi, Paris, and Gaborone.

“It’s very important to be here at the American Black Film Festival where we talk about this documentary ‘Civil’ that highlights the value of Black life,” Crump told BLACK ENTERPRISE at ABFF’s opening night ceremony. “We have to continue to fight to make it financially unsustainable to continue to kill Black people unjustly.”

Rae, who served as this year’s Festival Ambassador, praised ABFF for catapulting her career and reflected on her first time at the festival almost a decade ago.

“I was entering the next chapter of my life, uncertain of what that would be. But being at ABFF and being in Miami for only the second time in my life, I had a good a— time,” she said at the New World Center performance hall in Miami Beach.

She thanked the organization for “creating a space for creatives like me to meet my potential collaborators and my inspirations and for a supportive space for me to showcase my work.”

ABFF also featured the premiere of original films like Hulu’s “Aftershock,” which sheds light on the Black maternal health crisis. The documentary was directed by Tonya Lee Lewis, the wife of Oscar-winning director Spike Lee, and Paula Eiselt. TV One premiered the suspense drama “Stranger Next Door,” starring Vicky Jeudy from “Orange is the New Black” and Skyh Black from “Sistas.” The History Channel and LeBron James’ production company SpringHill Company debuted “After Jackie,” which chronicles the careers of Black MLB players like Bill White and Curt Flood, who carried the legacy of Jackie Robinson.

Several networks presented series and talkbacks at the festival, including Peacock, which screened an episode from Bel-Air followed by an intimate conversation with the cast. In addition, Disney+ debuted Critter Fixers along with a panel discussion featuring veterinarians Dr. Terrence Ferguson and Dr. Vernard Hodges.

The five-day festival concluded with the Best of the ABFF Awards, a ceremony that recognized the winners in the official film selection categories: narrative and documentary features, web series, and the 25th HBO Short Film Award Showcase.

Beyond the films, series, and original content, festivalgoers said returning to ABFF felt like a homecoming for Black creators.

“I started with ABFF…back in 2003, 2004. Originally, I actually brought a film to the HBO short film festival that won that year. I used to sit on the board of ABFF. I’ve known Jeff Friday for 20 years,” said Hollywood producer DeVon Franklin. “ABFF is like home, so coming back in this capacity is something I was excited to do.”