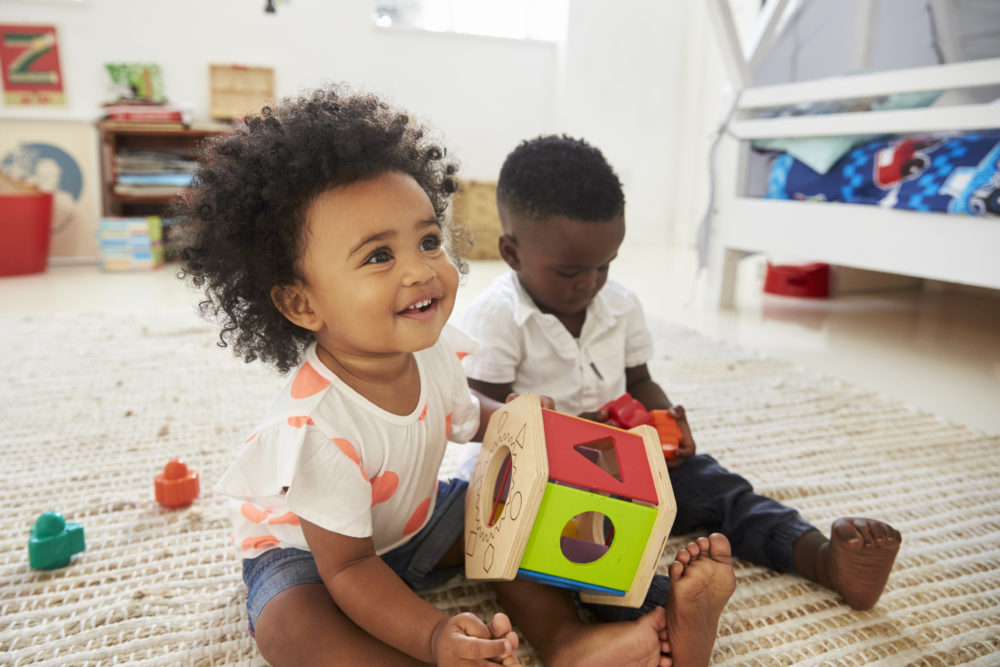 It’s every parent’s dream for their child to one day be living large and in charge… but not literally. However, the way things are shaping up, toddlers are being set up not only to become obese, but for several other potential health problems that stem from too much sugar consumption. A new study suggests children in the U.S. begin added sugar consumption at a very young age and that many toddlers’ sugar intake exceeds the maximum amount recommended for adults.

The study found 99% of a representative sample of U.S. toddlers ages 19 to 23 months consumed an average of just over 7 teaspoons of added sugar on a given day—more than the amount in a Snickers bar.

“This is the first time we have looked at added sugar consumption among children less than 2 years old,” said lead study author Kirsten Herrick, a nutritional epidemiologist at the Centers for Disease Control and Prevention (CDC). “Our results show that added sugar consumption begins early in life and exceeds current recommendations.” The U.S. government’s 2015-2020 Dietary Guidelines for Americans (DGA) does not include guidelines specific for children under age 2 although the 2020-2025 edition, soon to be in development, will include dietary recommendations for infants and toddlers.

What are added sugars?

Added sugars are sugars and syrups that are added to foods or beverages when they are processed or prepared. This does not include naturally occurring sugars, such as those in milk and fruits.

What’s the difference between natural and added sugars?

There is no chemical difference between sugars that are found naturally in fruits, vegetables, and milk and sugars that are added to food products during processing or preparation. The body metabolizes natural and added sugars in the same way. However, added sugars are considered more damaging to health because they displace nutritional components of foods and contribute significantly to caloric intake. Foods containing added sugars are often not accompanied by the other nutritional benefits one gets from eating foods that naturally contain sugar, such as the fiber and vitamins contained in an apple.

How do I know if there are added sugars in my food?

Reading the ingredient label on processed foods can help to identify added sugars. Names for added sugars on food labels include:

You may also see other names used for added sugars, but these are not recognized by the FDA as an ingredient name. These include cane juice, evaporated corn sweetener, crystal dextrose, glucose, liquid fructose, sugar cane juice, and fruit nectar.