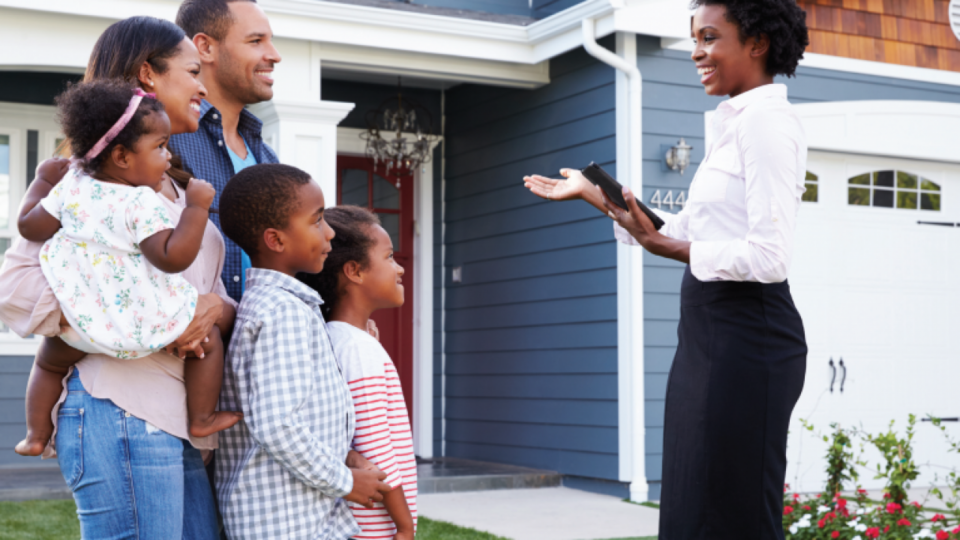 A group of Black citizens have been identified and selected to receive financial benefits through a government-backed and -funded reparations program. (Image: National Association of Real Estate Brokers)

The first men and women have been selected and identified to receive financial benefits through a government-backed and funded reparations program.

Business Insider reports, officials in Evanston, Ill announced 122 residents qualified for benefits through its reparations program, which was approved last year. 16 people were selected at random for $25,000 grants through the Reparations Restorative Housing Program.

More than 620 Evanston residents applied for Evanston’s reparations program and the 123 people that initially qualified will be prioritized by the city while the others will qualify at a later stage.

The recipients or ‘awardees’ have yet to be publicly identified, but according to multiple reports every awardee is a Black resident who lived in the city as an adult between1919 and 1969. The City of Evanston, which Northwestern University calls home, has a population of 78,000 and less than 20% of its residents are Black.

Robin Rue Simmons, a former Evanston City Council member who designed the reparations program, said there is a “race against the clock” to provide the benefits to the awardees because all of them are 70 or older.

“It is an incredible milestone,” Simmons told Insider. “It’s also incredibly shameful that it’s taken this long and that there is this much need where ordinary public policy did not correct and address our historic wrongs.”

The effort ran into some trouble last summer when Evanston resident Priscilla Giles and hundreds of other Black residents rallied their support behind the online group Evanston Rejects Racist Reparations to demand the program be paused and re-evaluated. One of the first issues residents had was that it was not structured around community input. While locals advocated for cash payments, the city instead responded by promising housing assistance through the Restorative Housing Program.

The grants given out represent $400,000 of 4% of the $10 million that has been set aside for the program over the next decade. Taxes from the city’s recreational marijuana sales will be the primary source of funding for the reparations program.

Reparations programs have gained traction in more U.S. cities and states. Last year, eleven mayors from cities ranging from Los Angeles to Oklahoma pledged to pay reparations for slavery to a small group of Black residents in their cities.

Few details were released about the effort, but USA Today report on the pledge stated the details would be worked out with the help of local commissions and representatives from Black-led organizations set up to advise the mayor of each city.