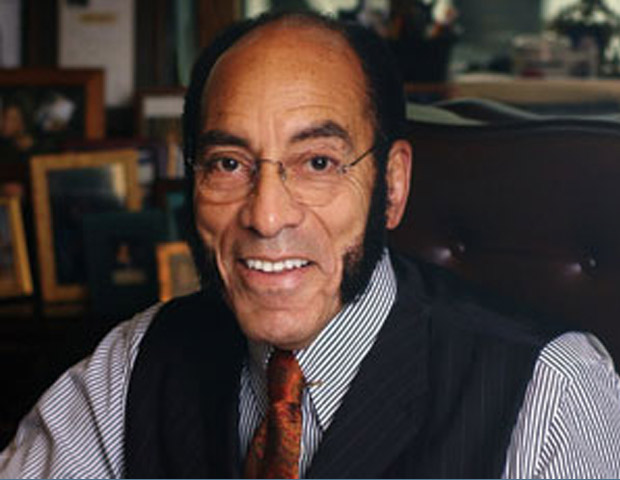 Decades after his death, the legacy and contributions of Rev. Dr. Martin Luther King Jr., and the sacrifices he made to bring justice to African Americans and to challenge America to live up to its ideals, are being celebrated more than ever before. It’s fair to say that we have done justice to King’s memory. But the truth is America has not done justice to his dream. In fact, I, and the rest of King’s generation, now between the ages of 70 and 85, owe King an apology.

Due to our lack of leadership and accountability, and despite the conspicuous success of a minority of African Americans, we have failed to do what it takes to lead our people to the promised land of freedom, equality, and the full measure of the American dream.

King’s dream was about equal opportunity and economic justice for all black Americans, not just an exceptional few. After making progress toward those goals into the late ’80s, we somehow lost our desire to pursue King’s agenda. Ultimately, we simply stopped fighting, as if we no longer believed that what King died for was worth continuing to sacrifice and fight for. And for that, Dr. King, I am sorry. You left us with an example and a challenge to make a better world for our children. And we’ve failed you.

The evidence shows that our failure is as complete as it is indisputable. Nearly 60 years after Brown v. Board of Education, American education remains largely segregated by race, with black children bearing the brunt of failing public schools. We’re failing King in economic justice. Today, the wealth gap between African Americans and white Americans is wider than ever, and black businesses remain largely excluded from economic power centers–from Hollywood and Silicon Valley to Wall Street and Madison Avenue.

The quality of life for African Americans in our urban centers has hardly improved, and in many cases, has worsened, since many urban areas were destroyed by riots in the aftermath of King’s assassination. Sadly, in nearly every area, from healthcare outcomes to high school drop-out rates to entire generations of African Americans trapped in our prison system, the world we’re leaving to our children and grandchildren is no better than the one we inherited.

I was assigned by Sen. Robert Kennedy to assist Coretta Scott King with getting her slain husband’s body from Memphis to Atlanta. I know intimately the ultimate sacrifice that King made–based on the promise of future generations–so that we would have the opportunities that we enjoy today. It’s a promise we have failed to keep.

Our fight for freedom and justice is not over. We have not won. Memorials aside, my generation owes an apology to King for having dropped the baton, for not taking the torch he lit and running with it. Now, it is up to our children and grandchildren to continue the fight to ensure that King’s dream is deferred no longer, and that all African Americans, not just a select, privileged, or fortunate few, reach the promised land of freedom, equality, justice, and opportunity.