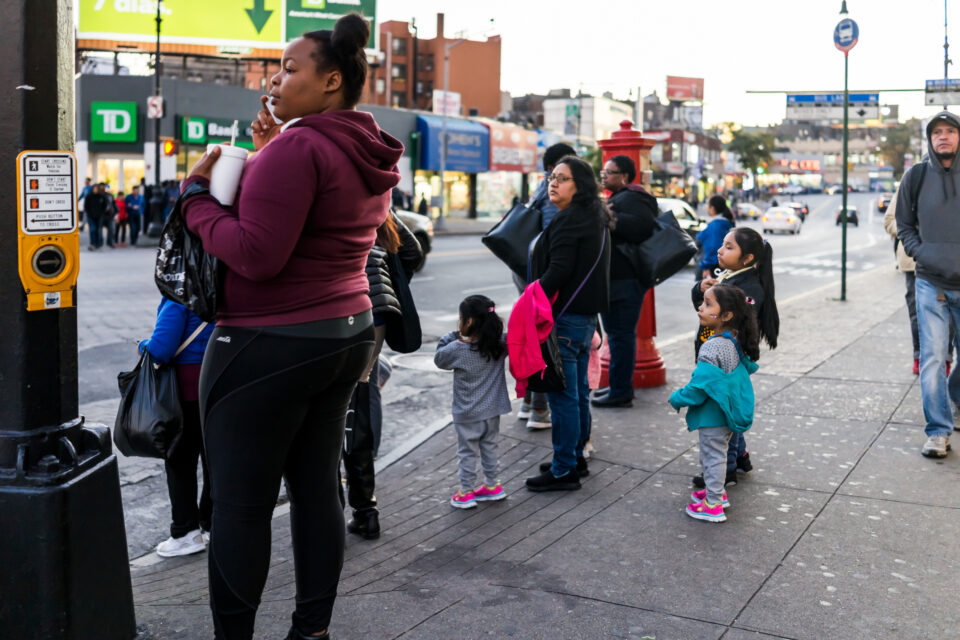 A myriad of loans with high-interest rates targeted Black neighborhoods in Chicago, an analysis of 2019 borrower data reveals.

Based on information collected from state regulators, the nonprofit Woodstock Institute discovered the top ZIP codes for payday loans, excluding the Loop, were for the larger part, Black, The Chicago Sun-Times reported. A breakdown of those zips showed:

Contrarily,  ZIP codes with the lowest occurrence of payday borrowers were primarily white. Take 60614 in the Lincoln Park area. It had 1.1 payday loans per 100 people in a ZIP code that’s 84% white.

The examination included ZIP code data for borrowers with payday loans and payday installment loans, which for the most part ended on March 23, when a new interest rate cap took hold in Illinois. The data was gained through a records request to the Illinois Department of Financial and Professional Regulation.

The Woodstock Institute analysis is disturbing as studies have revealed that Black Americans have an average net worth of about one-tenth that of white Americans. And that is mainly due to past discriminatory practices that hindered the buildup of family wealth, including denial of home mortgages.

For their part, industry groups say they lend money to people who don’t qualify for traditional bank loans, the Chicago Sun-Times reported.

Tiffany Moore of Forest Park used an installment lender for the first time when the COVID hit and a tenant at her investment property couldn’t make rent. Her loan, for $9,500, had a term of five years and an interest rate of 35.989%.

Even with a rate under 36%, she realized she’d be paying back more than twice what she borrowed. So, Moore paid it off early. “I was like, I’ve got to get rid of this,” she says. “How can you get ahead if they’re charging all that interest?”