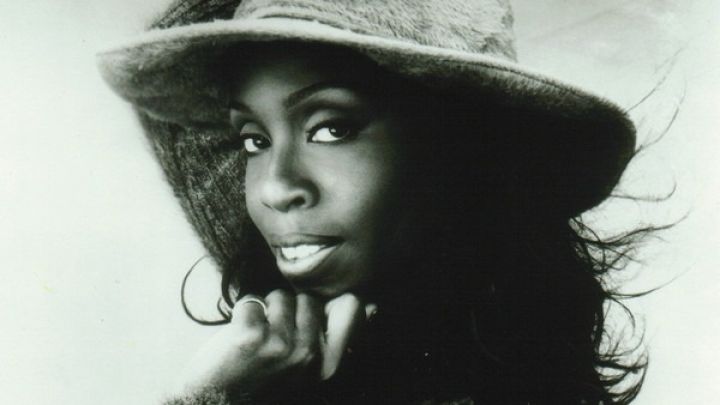 Tragedy has struck the family of a singer and songwriter who penned some famous tunes for several top R&B singers and groups in the ’90s and ’00s.

Andrea Martin, who was known as Annie, died at the age of 49. The sad news was revealed on an Instagram Story.

“It is with a heavy heart we inform you of the passing of our beautiful Andrea Martin, also known as ‘Annie.’ Andrea will always be remembered for her passion and dedication to her family and friends. Her impact will continue to be felt and heard for a lifetime. We thank you in advance for your condolences, love, compassion, and understanding during this time. Please limit calls as we are trying to finalize arrangements at this time. Once finalized, we will be able to post arrangements.

A GoFundMe account was set up with all the Andrea Martin Memorial Fund proceeds to go to Andrea’s children.

According to VIBE, the Grammy Award-winning songwriter wrote hits like Toni Braxton’s “I Love Me Some Him,” SWV’s “You’re The One,” Monica’s “Before You Walk Out My Life,” Angie Stone’s “Wish I Didn’t Miss You,” and En Vogue’s “Don’t Let Go (Love).”

She also co-wrote several songs with her longtime writing partner, Ivan Matias. The two met at Fiorello H. LaGuardia High School of Music & Art and Performing Arts in New York City. In 1998, Martin, a Brooklyn native, released an album titled, The Best Of Me. She had a single, “Share The Love,” which peaked at  No. 4 on the Billboard dance charts in 1999.

“I am shattered over this 💔💔💔. I don’t think I’ll ever find the words or write the song to express how much you mean to me. You took me under your wing and were infinitely generous with your time and your talents.”

No details were revealed on the cause of death.