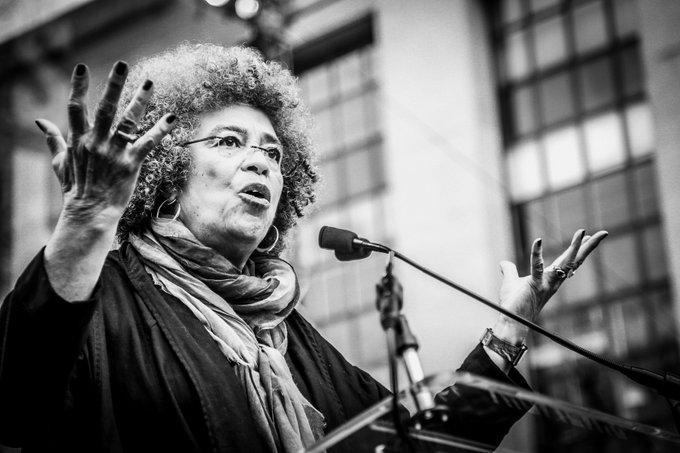 Activist Angela Davis said in an interview that resurfaced this week she’s rallying behind Joe Biden because it’s crucial to back the candidate “who can be most effectively pressured” by the left.

In the interview, which took place in November 2019 on the YouTube show Going Underground With Afshin Rattansi, Davis admitted neither Joe Biden or President Donald Trump reflects her political views. However, she said Biden is far more likely to take mass demands seriously.

“Biden is very problematic in many ways, not only in terms of his past and the role that he played in pushing toward mass incarceration, but he has indicated that he is opposed to disbanding the police, and this is definitely what we need,” Davis continued.

While the interview led to comments on both sides of the political, spectrum, #OscarsSoWhite creator April Reign said although many African Americans plan to vote for Biden, they do not look at him as the ideal candidate.

“We’re not voting for Biden as much as we are voting for ourselves,” Reign wrote on Twitter. “For the ability to redefine our future w/ someone in the WH who we can pressure into change.”

Davis, a professor emerita at the University of California, has been an activist and prison abolitionist since the mid-1960s. Davis has written more than 10 books on class, feminism, and the U.S. prison system and was inducted into the National Women’s Hall of Fame in 2019.

African American voters turned Biden’s primary run around after a slow start, carrying him to victory over progressives such as Senators Bernie Sanders (D-VT), Elizabeth Warren (D-Mass) and others. Like Davis, many African Americans believe Biden can be pressured into taking issues such as climate change and race more seriously than President Trump has. 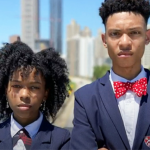 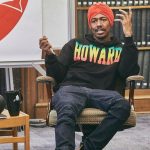