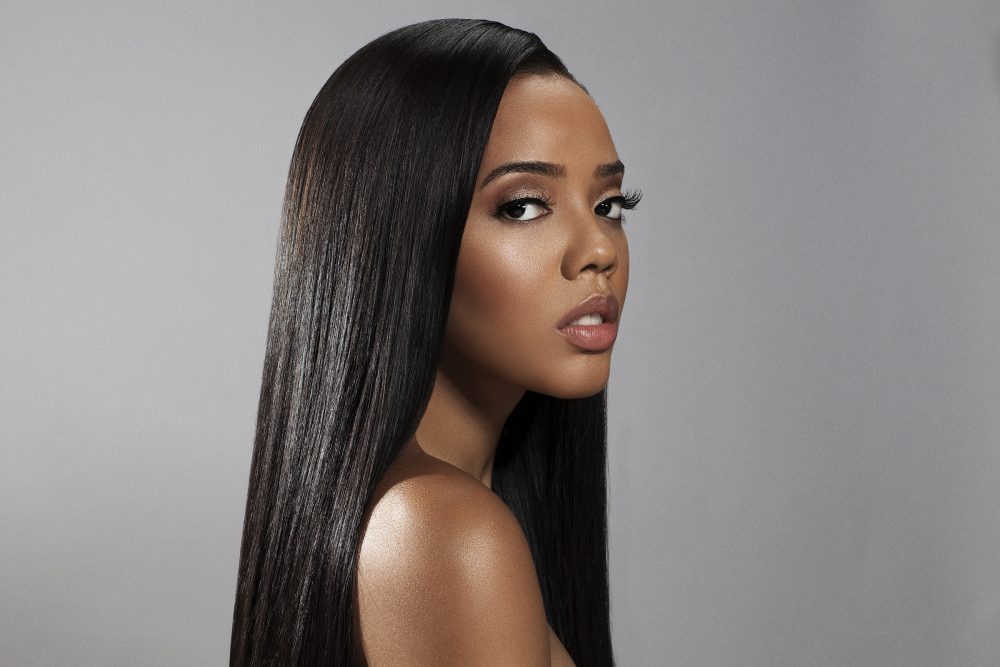 Angela Simmons burst into the limelight more than a decade ago as a teenager when she starred on MTV’s hit reality series Run’s House, which gave the world a glimpse into the life of her father, hip-hop legend Joseph “Rev. Run” Simmons, and their family. Akin to a real-life and modern-day version of the Huxtables, the successful show continued for six seasons. It also birthed the spin-off series Daddy’s Girls, which chronicled the lives of Simmons and her sister, Vanessa, as they journeyed into adulthood and launched their own sneaker company. Now, more than 10 years later, Simmons is determined to use both her success and hardships to empower others.

At 31 years old, Simmons is carrying her family’s legacy into a new generation. Rather, than being overshadowed by the accomplishments of her father and famed uncles, she is making her own mark in the entertainment business, fashion industry, and on social media. Since she and her sister launched Pastry’s footwear in 2007, the businesswoman has gone on to launch a fitness program, an athletic apparel line, and a faux fur coat collection. On top of that, the single mom stars and executive produces the reality series Growing Up Hip Hop on WEtv.

Despite her career success, the mogul-in-the-making has faced mounds of pressure throughout her life. Most recently, her ex-fiancé and the father of her son, Sutton Tennyson, was fatally shot in Atlanta on Nov. 3, just days before his 38 birthday. The tragedy occurred almost a year after Simmons and Tennyson called off their engagement in December 2017.

Nevertheless, Simmons is using life’s curveballs as an opportunity to help others. Back in September, she and her team launched Pressure Makes Diamonds, a campaign that encourages teens and millennial women to overcome adversity by building their self-esteem. The goal of the campaign is to provide them with educational information and resources that promote healthy living—mentally, physically, and emotionally.

“The whole idea of this campaign and the mission just came from [my] life and the pressures that I’ve been through,” Simmons told BLACK ENTERPRISE.

Simmons launched the initiative at the Queensbridge Houses in Queens, New York. The event, which was sponsored by BLACK ENTERPRISE, was attended by 75 teens and young women who heard from a variety of professional women speakers and experts who discussed mental health, physical fitness, and the daily pressures they face as women.

Following the event, Simmons stopped by BLACK ENTERPRISE in October to talk about Pressure Makes Diamonds and her multiple business ventures. Watch below: