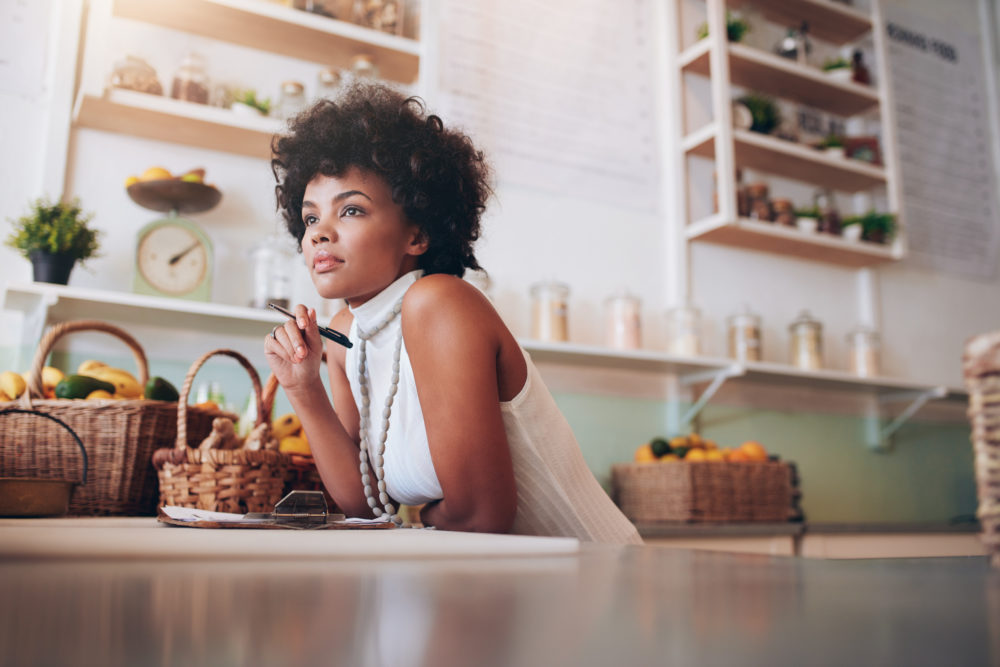 7yu890i–0Black women represent the fastest-growing group of entrepreneurs in U.S., with the number of African American women-owned businesses growing 322% since 1997.

However, according to #ProjectDiane, a major national report released this month by the group Digitalundivided, black women startup founders raise only $36,000 on average, whereas white males typically raise over $1 million in startup capital. In the past few years, black women received just .02% of funding.

Enter Pipeline Angels, a network of women investors that funds early-stage for-profit social ventures. Pipeline Angels has invested in 20+ companies, 21% of which were launched by African American women founders.

Since launching its first angel investing boot camp in April 2011, Pipeline has trained more than 180 women who have invested a little over $1.7 million in more than 25 women-led companies. It has also expanded from New York City to Atlanta, Austin, Boston, Charlotte, Chicago, Columbus, Los Angeles, Philadelphia, San Francisco, and Washington, D.C.

Pipeline Angels form cohorts ranging between five and 10 women, with each member committing to invest at least $5,000 in the same woman-led for-profit social venture at the end of the program. What sets Pipeline Angels apart from other networks is the diversity of each cohort. Pipeline Angels are intergenerational (ranging from late twenties to 60+) and come from a variety of professional backgrounds. Entrepreneurs get to present their businesses at one of Pipeline’s pitch summits and secure funding in exchange for an equity stake and a board seat.

Financial tech startup Sow secured a $100,000 investment from Pipeline Angels in February of this year. Sow is transforming gift-giving into goal-giving. It allows young people to get monetary donations for birthdays, graduations, and holidays to help fund their goals, such as saving for college or buying a computer.

Here are some other Pipeline Angels portfolio companies launched by black women: