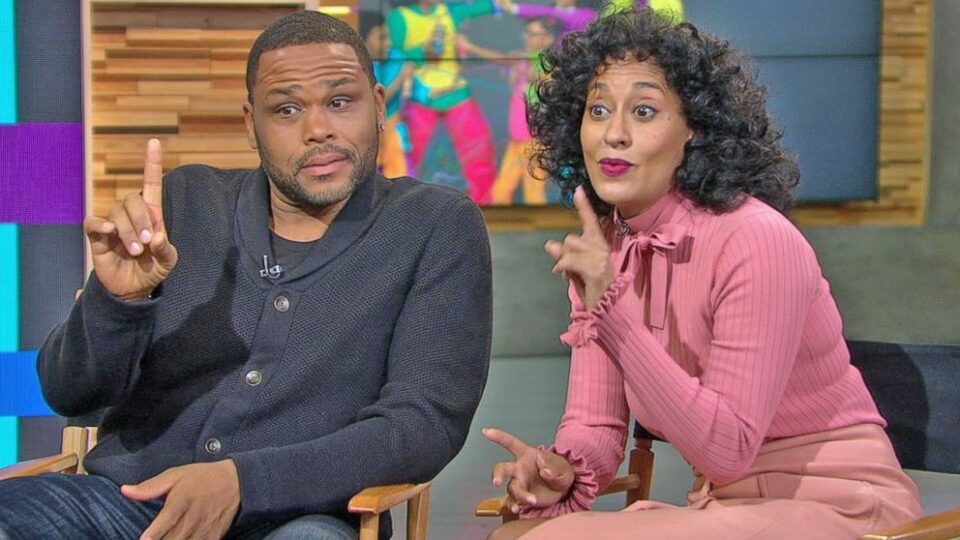 Despite how well Anthony Anderson and Tracee Ellis Ross get along on and offscreen, there was a time when the Black-ish co-stars couldn’t stand each other.

Anderson opened up in a recent interview with Parade published just ahead of the new year and revealed the rough terrain he and Ross had to move past before developing their natural onscreen chemistry.

“We laugh about this now, but Tracee didn’t like me for maybe 10 years!” Anderson admitted.

The two have starred alongside each other as husband and wife on Black-ish for the last seven years. But after they first met at the Vibe awards in 2005, the comedian didn’t make the best first impression on Diana Ross’s daughter.

“As we were walking onto the stage, there was a loud sound over the speaker, and I said, “Tracee? Did you fart?” Anderson recalled. “The audience loved it, but what I did not know is how offended Tracee was by that comment.”

The two worked together again on Ross’s sitcom Reed Between the Lines in 2011, Today reports. During all of his scenes with Ross, he remembered she would leave the stage when he filmed his close-up shots and say something like, “The stage is Anthony’s!”

Anderson admits to initially thinking Ross was showing him “the utmost respect as an actor.”

“I was like, “Oh, my God, I’ve never been treated like this before! I was a guest star on her show, and she was just giving me her set!”

But he soon learned that it was the exact opposite. Later, he looked back on their early experiences together and realized that Ross couldn’t bear to share the same room as him.

“She really didn’t start liking me until we were midway through the first season of ‘black-ish,’ and so we laugh about it now,” he said. “But today, there’s nothing that I would not do for Tracee.”

As Anderson and Ross prepare for Black-ish’s eighth and final season, it’s worth taking a trip down memory lane on how their chemistry developed.