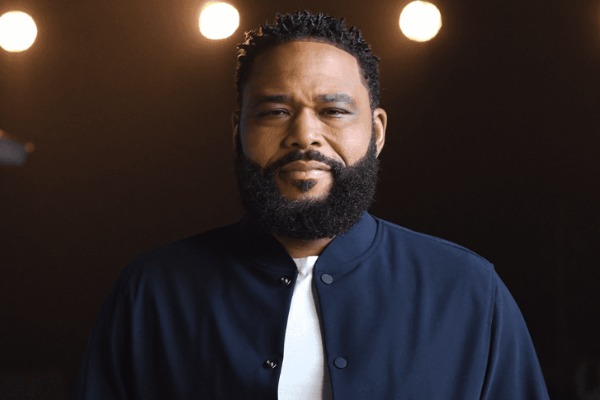 Get Real With Diabetes

Black-ish actor Anthony Anderson has revealed why he left the reboot of the popular NBC television drama Law & Order. Anderson spoke with Kevin Frazier from Entertainment Tonight on July 7.

Frazier caught up with Anderson in South Lake Tahoe, California while the actor was in town for the American Century Championship presented by American Century Investments. The 51-year-old actor first played Detective Kevin Bernard on Law & Order back in 2008 before the long-running show was canceled.

Anderson reprised the role in 2021 for the reboot of the hit show created by Dick Wolf in 1990. Anderson explained that he had only signed a one-year contract when he accepted the role because he knew that he had other projects in mind that he wanted to create and have ownership in.

“I wanted to go off and create more shows like Black-ish,” said the actor. “Create things that I have ownership in, and do something a little bit different.”

Anderson also worked as a writer on the ABC hit sitcom. The actor said he is currently working on a new drama, Miraculous. “We’re going out and pitching another drama called Miraculous, which I’m excited about,” he said. “So looking forward to what that’s going to do.”

The final episode of Black-ish aired on April 19, 2022. Anderson starred on Black-ish for eight seasons and has been nominated for an Emmy Award as Outstanding Lead Actor in a Comedy Series seven times. The Departed actor also noted that he was excited for the upcoming Emmy Award season.

“I’m always excited for that time of year. I’m gonna be honest, I’m excited,” he said. “Everybody’s saying maybe we might be the sentimental favorites since this is our last season on air. I don’t go for that, though, but no, I’m excited for it.”

The Emmy Award nominations are expected to be announced on July 12, 2022.