Are Brands Capitalizing on the #BLM? Black Influencers Weigh In 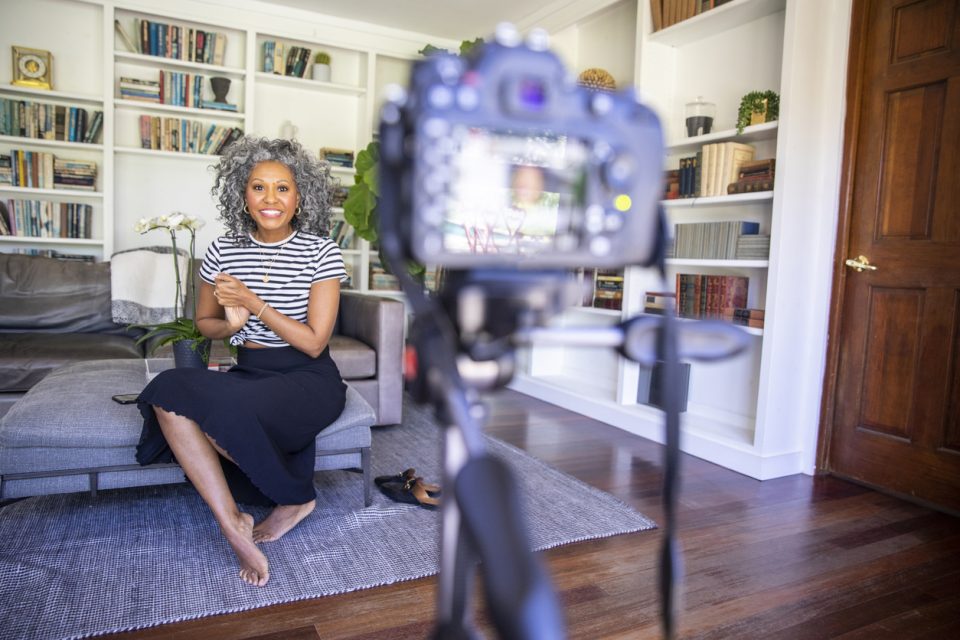 Over the years, Black influencers have worked hard to lend their voices to social justice causes near and dear to their hearts, including advocating for racial equity, opportunity, and an end to systemic racism.

They have carved out unique spaces for themselves. They have built powerful platforms to speak on their experiences and issues affecting their communities, while simultaneously building their brands and flexing their entrepreneurial muscles.

Many have built their followings around these causes and have consistently shared their views and thoughts to spur change.

However, in the wake of the untimely and senseless murder of George Floyd, many were left feeling helpless, angered, and frustrated. But they remained resilient and continued to use their platforms to speak out about racial injustice.

This time their cries seemed to be heard, as many corporate brands also began to finally speak out against and denounce racism.

Are brands really committed to change?

But are these outpourings of social media posts and calls-to-action just acts of performative activism, or are corporate brands committed to bringing about long-awaited change?

Many in the Black influencer community are hopeful but cautious.

In a recent Instagram post, Gloria Atanmo, an online influencer and travel blogger with more than 200,000 followers, shared her experiences around the outpouring of brand partnerships and offers she has received since the resurgence of the Black Lives Matter movement.

“Over the past month, I’ve been pitched by a couple of hundred brands, most of whom were quickly looking to diversify their portfolio, which I declined and offered others in my place.”

Atanmo has long been vocal about the need for racial equality and has continued to document and share her experiences and the unique challenges she faces as a Black travel influencer.

And although her audience has grown significantly over the last few months, she is still very wary and selective about the brands she chooses to work with.

“At the moment, I do my own negotiations, especially right now, when it’s clear some brands have never paid Black talent before.”

Black influencers worldwide have also shared skepticism over the genuineness of brands in the wake of the #BlackLivesMatter movement and Blackout Tuesday. They have found themselves conflicted by the sudden growth of their audiences and the outpouring of offers from brands that have never looked their way before.

“You’ve been called out by your customers who want you to diversify your influencers. I get why you’re reaching out to Black creators like myself. But don’t waste our time,” shared family and lifestyle influencer Ayana Lage.

“We are not your token Black models so you can get head pats from your white audience. Creating content is a lot of work, and you’re reaching out to us after we’ve gained thousands of followers.”

A few of you asked about sharing my stories from this morning, so I decided to make it a feed post. Hope this is helpful — feel free to share it with anyone who may benefit ❤️ The audio lags in some parts, my voice gets cut off, and I literally just rolled out of bed before filming this, so my perfectionist heart is struggling, BUT the message is what I really want to get out there!

Many attribute the outpouring of support as an act of tokenism or performative activism.

This includes posting black squares on Instagram, retweeting posts, leaving comments of solidarity and updating social media feeds to include more diverse faces, while not actively trying to bring about sustainable change when it comes to diversity and inclusion.

Antanmo describes it as “surface-level activism. Usually posting words and making empty promises that aren’t backed by the conviction to change.”

A bittersweet time for Black influencers

And while many Black influencers have benefited from the positive growth in their account following and more partnership opportunities, one influencer was left fuming after what seemed like performative activism.

Munroe Bergdorf, a Black model, accused L’Oreal Paris of hypocrisy after the brand posted a message on its social media accounts following the death of George Floyd that said, “speaking out is worth it.”

Bergdorf’s reaction seemed only natural after she was unceremoniously dropped from the brand partnership in 2017 for using her platform to call out racism. Fast-forward three years later, in the wake of the renewed Black Lives Matter movement, that same brand shared the same sentiments that got Bergdorf fired.

The need for brand accountability

Situations like this make it hard for the Black community to decipher genuine acts of support from brands from superficial calls-to-action centered around public pressure and a broader marketing and publicity message.

These individual experiences also speak to the many social issues and challenges that still lay ahead for Black influencers. There is a need for greater transparency, genuineness, and well thought out approaches to inclusion and diversity on the part of brands.

New Harris Poll data reveals 56% of Americans say it’s essential that companies make a positive difference in racial equality issues. But only 21% of those surveyed feel companies have made a very positive impact.

This reveals a large disparity between the desire for corporate impact and the perception of impact from companies.

Thankfully, L’oreal and Bergdorf have since set aside their differences. She has been rehired by the international cosmetics company and given a seat on the diversity and inclusion board to oversee company policies.

But as the Black community continues the battle to end systemic racism and racial inequality, Black influencers are keeping an open but cautious eye on corporate brands to guard against tokenism and performative allyship, and we should too.

Tiffany Trotter is the founder of BraveSelfStarter, a community dedicated to helping newcomers to the U.S. navigate careers and personal finance. She is also a children’s book author committed to spreading gender positive messages of bravery and confidence.