Around the World in Fashion : Top 5 Fashion Week Cities 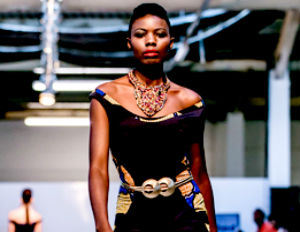 For clothing designers, PR pros, bloggers, influencers, and everyone who’s anyone in the fashion industry, the month of September is like Christmas in New York, London, Milan, and Paris. From managing a hectic schedule packed with shows and parties to running around town with camera in hand –regardless of the city–Â the goal is the same: to get a “first lookâ€ at the latest fashion trends before they hit the stores next season.

As far as the style goes, each city has its own unique flair. New York is known for casual and edgy sportswear. Paris for its understated elegance and haute couture, London for its edgy and avant-garde design, and Milan for its over-the-top, yet tailored to perfection style.

Check out a snapshot of the top 4 fashion week events happening around the world.

New York
September 12 – 17
Although the main fashion events have moved from Lincoln Center to two new locations in Midtown and Soho, there are many fashion events happening around the city. “Everything evolves. It’s the law of motion. New York Fashion Week is no exception,â€ Steven Kolb, chief executive officer of the Council of Fashion Designers of America, told the Pittsburgh Post-Gazette.