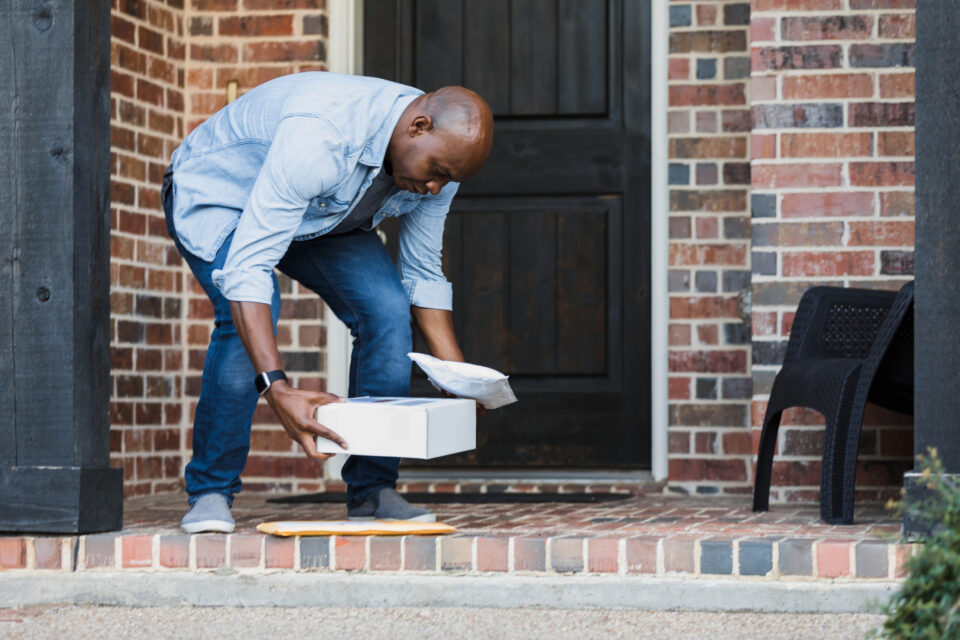 Holiday shopping season is upon us, and that means scores of people are about to spend their hard-earned cash to buy gifts for friends, family, or themselves.

Though it can be a fun time, experts suggest that you be aware it is also a time when thieves vigorously scavenge for packages left outside homes. Consider, that package theft cost Americans an estimated $19.5 billion mostly in 2022, based on a survey from SafeWise, a home security website. That means roughly 260 million packages vanished from porches nationwide in the last 12 months—50 million more packages than 2021.

The findings came from the responses of 1,000 Americans quizzed by SafeWise; over 15% of respondents were Black Americans.

Other top findings revealed that three in four Americans have had a package stolen in the last year, with the average dollar amount lost to thieves ranging between $50 and $100. With data showing no decline of people shopping online, the analysis surmised that the package theft numbers will keep rising.

James A. Samuel, Jr., founder and CEO of ANJEL Tech, shared via email that package theft is a big deal for all, especially during the holiday season. Yet, he notes, that the African American community can be disproportionately affected because of a “second order effect” of the digital divide. He explained the most popular doorbell cameras are reliant on Internet and or Wi-Fi connection. He added that Black communities are documented to be “under-connected” to such devices at higher rates than the general public.

“Therefore, the ability (and digital resources) to connect to these safety systems is equally diminished, which leaves these communities and populations increasingly vulnerable to this type of theft crime.”

So, what can you do to help avoid package theft, particularly with Christmas approaching fast? SafeWise’s lead reporter and safety expert Rebecca Edwards offered some tips.