Ava DuVernay: 'Trying to Create a Show for LeVar Burton to Host and Make an International Hit' 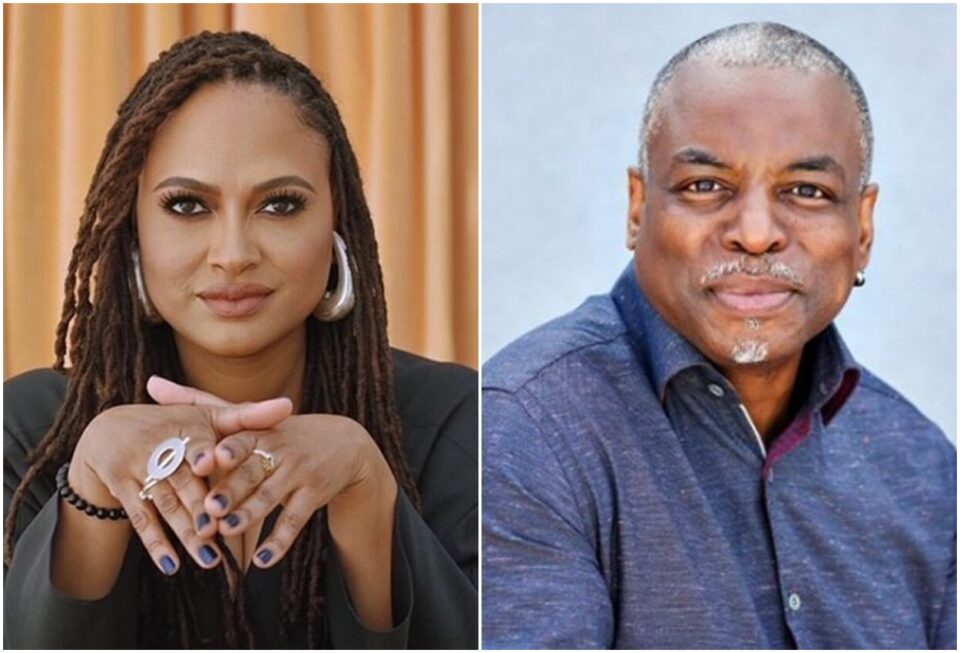 Levar Burton is a national treasure in the Black community. From his iconic role in Roots to the literary legacy he left with Reading Rainbow, Burton’s been an incomparable part of the culture forging paths to Black excellence and filling our lives with memorable TV moments that we’ll forever cherish.

So it’s no wonder that the universe and the stars aligned for Burton, who did not secure the gig to host  Jeopardy! In this case, the star we’re speaking of is director Ava DuVernay, who decided that she’s stepping in to make things right.

Me trying to create a show right in this moment for @levarburton to host and make an international hit. pic.twitter.com/VS9g1WHPEb

To which Burton quickly replied:

Since Jeopardy!’s longtime host, Alex Trebek died last year after losing his battle with pancreatic cancer at 80, there has been interest in who will replace the beloved host. In the midst of all of this, Burton, was thrown into the mix as fans started a petition to have him become the next host of the famed game show.

Some nine months later, after several guest hosts took the helm of the popular show, network officials bypassed Burton and a host of others to officially name the show’s executive producer, Mike Richards, as host and Blossom and The Big Bang Theory actress Mayim Bialik as guest-host.

Ever the professional, Burton took it all in stride as he thanked supporters for pulling for him to get the job.

We hope we will soon find out what happened when DuVernay hit up Burton’s DM!