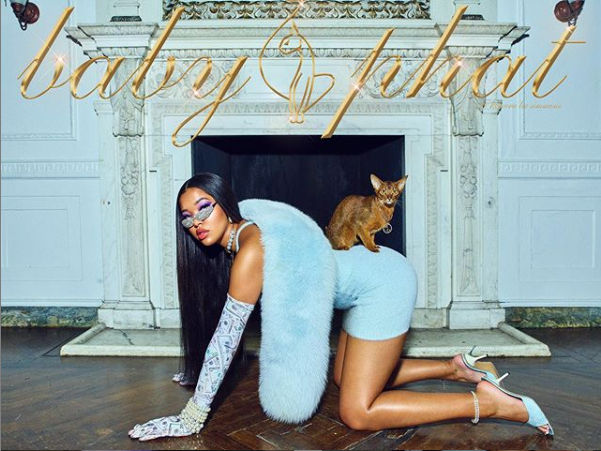 Baby Phat is back! According to Madame Noire, Kimora Lee Simmons surprised the fashion world by relaunching and revamping the streetwear brand and dropped a surprise on BabyPhat.com earlier this month.

The initial collection has 10 to 15 styles, including an updated version of its iconic velour tracksuit. Shoppers can expect windbreakers, oversized hoodies, and knitwear separates. Everything will be priced between $70 and $300.

The former model’s daughters, Aoki Lee, 17, and Ming Lee, 19, are featured as the campaign models who are showcased on the website. When Kimora announced back in June that she reacquired Baby Phat, she dropped a Forever 21 collaborative collection that was sold out online within 24 hours.

We’re about to pull up… 💕🚘✨💎 Sign up for our emails at babyphat.com to be the first to know.

“When I created Baby Phat 20 years ago, it was because women—especially women of color—had no voice at all in the streetwear category,” Simmons tells Yahoo. “It’s in our DNA that this brand is created for women, by women—which was rare then and still is today once you really look closely at who truly owns and controls many womenswear brands on the market.”

“I think it’s really exciting to see how Baby Phat lives in 2019,” Aoki Lee Simmons said. “We have this whole online shopping and social media universe that didn’t exist before. From the first day we announced that there was a Baby Phat relaunch in the works, back on International Women’s Day in March, we have had women clamoring for new tracksuits via comments and DMs on Instagram — or begging us to restock our [Forever 21] capsule collab. There’s so much passion and we take all the feedback to heart. We get to interact with Baby Phat fans in a way the brand never got to do before.”

“I think it’s a huge opportunity to teach by example: to always keep growing and pushing yourself to evolve,” Kimora Lee Simmons continued. “Baby Phat is our family business in a lot of ways, and I’m excited for them to participate in a hands-on way to rebuild it alongside me.” She continued: “Our strategy is tied to embracing all the exciting things that have happened in the market so that Ming Lee and Aoki Lee can tell their story to a new generation of young women, some of whom may not have even been born during our first go around.” 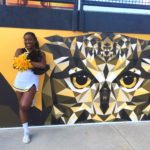 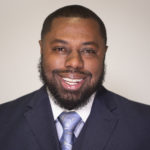