Baltimore Police Officer's Dead Stepson Found In a Hole In the Wall; Cop Held Without Bond 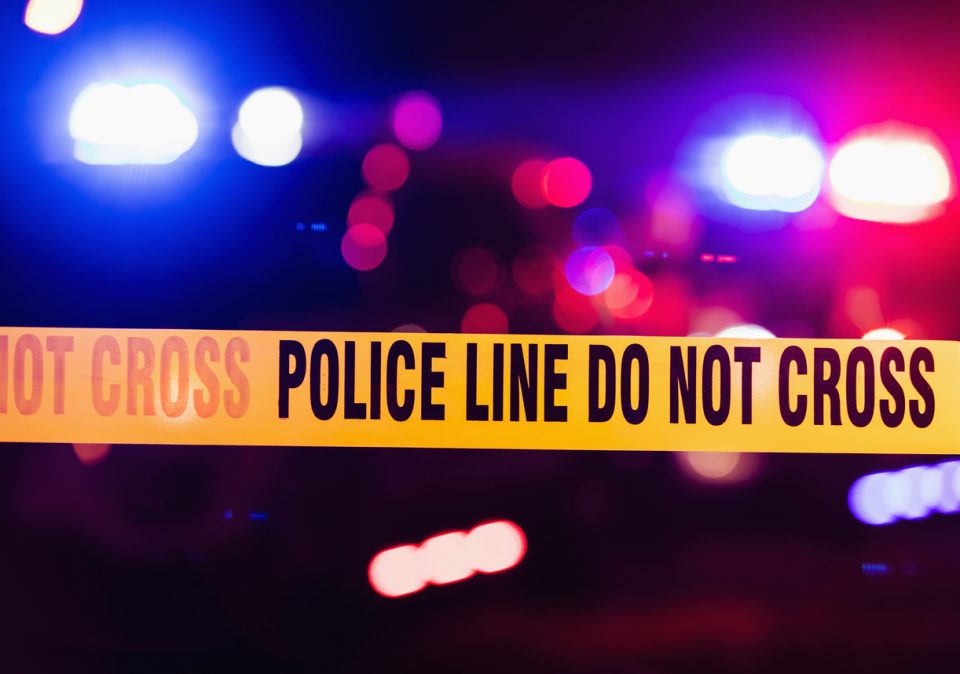 As BLACK ENTERPRISE previously reported, a three-year Baltimore police veteran was charged with assault, reckless endangerment, and resisting/interfering with an arrest, among other things when an incident involving his stepson occurred inside an Anne Arundel County home.

New details have emerged, including the name of the 15-year-old victim, Dasan Jones, The Baltimore Sun reported.

Banks’ virtual court appearance Wednesday concluded with Associate Judge Danielle Mosley ordering him to be held without bond, pending a bail review on Thursday because he is a potential suicide risk.

It was in this bail review that Banks confessed that he positioned his dead stepson in the hidden hole in the wall, following up with “made statements that he is homicidal and suicidal,” Assistant State’s Attorney Jason Miller said.

”He admits to officers that he moved his son’s body from one location in the home, and secreted it in another, Your Honor,” Miller said. “He has shown that he is not afraid to resort to violence.”

Banks also had his official powers as an officer suspended.

On Tuesday, Banks told responding officers that Jones was not home inside his townhouse, saying that his belongings were left behind. Banks consented to a house search, and an officer found the teen’s body in a bedroom on the top floor in a “hole in the wall with a white cover leaning on it,” the charging documents described.

Banks was handcuffed and taken outside as the disgraced officer pleaded to kiss his kids and requested his handcuffs be adjusted.

Officers also say that Banks attempted to grab another officer’s weapon. He made “a clear attempt to disarm me,” an officer wrote in her statement about Bank’s attempt to grab her Glock 17 handgun from her holster.

“Mr. Banks stated multiple times ‘you’re gonna have to end this,’ as we were wrestling over the firearm,” the officer wrote.

Banks is being represented by his attorney Warren Anthony Brown, who requested to have his client released in a 24/7 home confinement setting. Brown also asked for his military service before joining the Baltimore Police force be noted.

It is not clear why the Baltimore Police suspended Banks’ police powers previously. His felony charge prompted his suspension without pay.
“The deputy commissioner and I have been in communication with the chief of Anne Arundel County,” Baltimore Police Commissioner Michael Harrison said Wednesday in a news conference. “The officer was already suspended based on a previous incident and is now suspended without pay, pending the outcome of that criminal and administrative investigation.”
Prior to Jones’, also known as D.J., death, Banks’ wife filed a order of protection against him, stating he was stalking her on multiple occasions and causing “emotional and mental abuse” in a June 25 petition in Anne Arundel County District Court.

The wife feared what Banks was capable of doing – he owns two firearms for work and leisure – to D.J. and their two sons, asking the court to make him stay away from her and her children, all of whom are considered minors.

She also notes that she asked Banks to get counseling.

D.J. is remembered by his next-door neighbor Stephanie Castagnera, The Sun reported, who said that D.J. watched over his younger stepbrothers and her kids, who played together in the neighborhood.

Castagnera said the sound of D.J.’s mother’s crying will haunt her.

“That cry that I heard, I knew instinctually, as a mom, that something happened to her kids,” Castagnera said. “I will never forget it. My heart is just broken.”

D.J.’s exact cause of death is still being investigated.