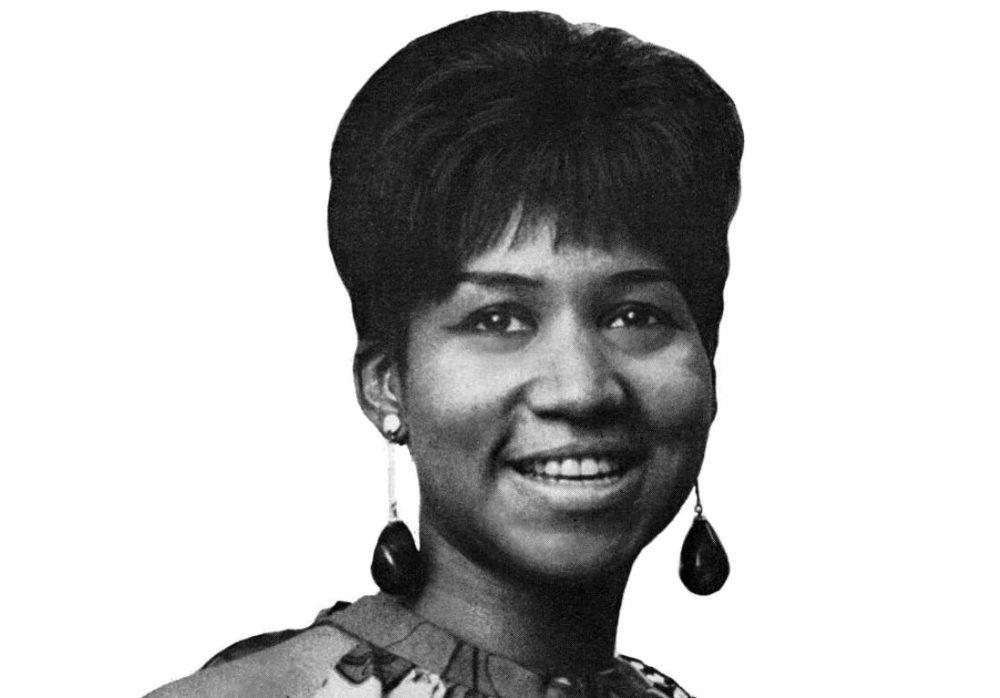 President Obama and Michelle Obama sent out a statement on the passing of the “Queen of Soul,” Aretha Franklin:

America has no royalty. But we do have a chance to earn something more enduring. Born in Memphis and raised in Detroit, Aretha Franklin grew up performing gospel songs in her father’s congregation. For more than six decades since, every time she sang, we were all graced with a glimpse of the divine. Through her compositions and unmatched musicianship, Aretha helped define the American experience. In her voice, we could feel our history, all of it and in every shade—our power and our pain, our darkness and our light, our quest for redemption and our hard-won respect. She helped us feel more connected to each other, more hopeful, more human. And sometimes she helped us just forget about everything else and dance.

Aretha may have passed on to a better place, but the gift of her music remains to inspire us all. May the Queen of Soul rest in eternal peace. Michelle and I send our prayers and warmest sympathies to her family and all those moved by her song.

The Queen of Soul died on Thursday at 76. She was the first woman to ever be inducted into the Rock and Roll Hall of Fame. In 2009, she sang ‘My Country, ‘Tis of Thee’ at Barack Obama’s inauguration.

President Obama also took to Twitter in celebration of Franklin:

“Aretha helped define the American experience. In her voice, we could feel our history, all of it and in every shade—our power and our pain, our darkness and our light, our quest for redemption and our hard-won respect. May the Queen of Soul rest in eternal peace.”

We remember Aretha for the joy and love she brought into our lives and society via her powerful voice,” said NAACP Chairman Leon W. Russell. “No one can discuss the civil rights movement nor music without paying respect to the Queen of Soul. We’ll miss her dearly.”

Aretha Franklin not only revolutionized the sound of music during her career, she contributed to the changing of our society from a segregated one to one where all people, men and women were equal. Her chart-topping hit Respect became the de facto anthem for a nation struggling to break free from the chains of racism, segregation and a staunch patriarchy. Not only did she lend her voice to the struggle, but at times and in substantial ways, donated money to the Civil Rights Movement, supporting the work of Dr. Martin Luther King, Jr., the NAACP and others.

“What would our struggle or American society be without the music of Aretha?” asked NAACP President and CEO Derrick Johnson. “Her unmitigated ‘Blackness’ and contributions to art and national progress places her on the Mt. Everest of American icons who changed this society for the better.”

Hillary Clinton praised Franklin on Twitter, “Mourning the loss today of @ArethaFranklin who shared her spirit and talent with the world. She deserves not only our RESPECT but also our lasting gratitude for opening our eyes, ears and hearts. Rest in eternal peace, my friend, Clinton tweeted.

President Donald Trump tweeted, “The Queen of Soul, Aretha Franklin, is dead. She was a great woman, with a wonderful gift from God, her voice. She will be missed!”