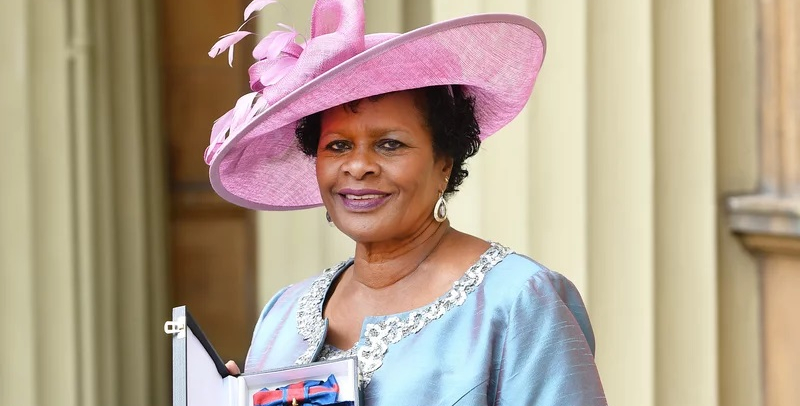 History has been made on the Caribbean island of Barbados, where a two-thirds vote elected the country’s first president.

According to CNN, last week, Barbados elected Dame Sandra Mason as the island’s first president on Wednesday. After a joint session of the country’s House of Assembly and Senat, the voting took place, which elected Mason by a convincing two-thirds vote. With this move, she replaces Great Britain’s Queen Elizabeth as head of state.

With this history-making vote, come Nov. 30, which happens to be the country’s 55th anniversary of independence from Britain, Mason will be sworn in as the president. Barbados Prime Minister Mia Mottley described the election of a president as “a seminal moment” in the country’s journey.

“We have just elected from among us a woman who is uniquely and passionately Barbadian, does not pretend to be anything else (and) reflects the values of who we are,” Mottley said after Mason’s election.

She will be inaugurated & replace Her Majesty Queen Elizabeth II as head of state on Independence Day – Nov 30th #BIMRepublic pic.twitter.com/lZlsWQu9DU

Last year in September, the government of Barbados announced that it will move forward to become a republic and will effectively remove Queen Elizabeth II of Great Britain as the head of state. In a speech by Parliament, the government said that it will aim to complete the process just in time for the 55th anniversary of the country’s Independence from Britain in November 2021.

The Guardian reported last year that with this move, Barbados would join Trinidad and Tobago, Dominica, and Guyana with its plan to become a republic. Jamaica may be making the same move as the recently re-elected prime minister, Andrew Holness, has previously stated that he wanted to put the proposal to “a grand referendum.”

Barbados had taken an earlier step toward independence from the United Kingdom in 2003 when it replaced the London-based judicial committee of the privy council with the Caribbean court of justice, located in Trinidad, as its final appeals court.

In the Caribbean, the Queen remains head of state of Antigua and Barbuda, the Bahamas, Barbados, Belize, Grenada Jamaica, St Lucia, St Kitts, and Nevis, St Vincent and the Grenadines.