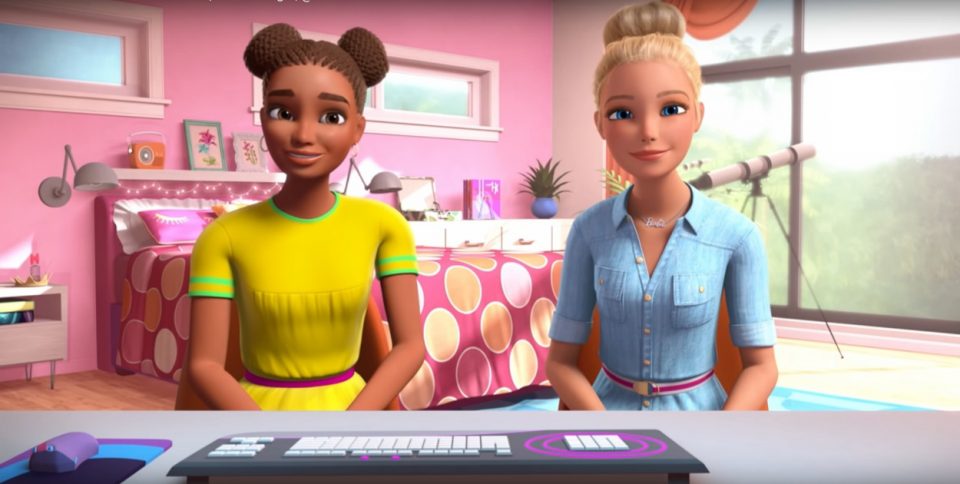 Barbie has been an important doll figure for decades and is proving to still be one for young girls growing up in this environment.

Today, the doll, which launched in 1959, has its own YouTube channel with over 9.7 million subscribers. In a video posted last week, Barbie had a discussion regarding racism with one of her Black friends, Nikki, that has been viewed more than 500,000 times.

“It’s important to have ongoing conversations about standing up to racism, so I invited my good friend Nikki to join the vlog to share her experiences about when she has been treated unfairly,” reads the description of the video on the Barbie YouTube channel. “I am grateful for her honesty and friendship. To be a good friend, it’s important to listen, to understand, and to notice when bad things are happening to other people and to do something to help stop it. I hope that after hearing from Nikki, you too, will be inspired to continue taking a stand against racism.”

Lisa McKnight, the senior vice president and global head of Barbie & Dolls at Mattel Inc., sent a statement to Insider via email that the recent video featuring Barbie and Nikki’s conversation is part of the brand’s effort to shed light on current issues.

“We made a commitment to the Black community to leverage our global platform, including Barbie herself as a YouTube Vlogger, to tackle important topics such as racism,” McKnight said.

“Being an ally includes having difficult conversations to better understand discrimination, so we hope that by leveraging Barbie and Nikki to explore these conversations in a kid-friendly format, we can spark productive discussions for families and empower our next generation of leaders to become advocates for change, raising their voices against racism,” McKnight continued.

McKnight also stated that the brand is “passionate about creating Barbie content with teachable moments.”

“We know we’ve struck a chord of being timeless and timely when fans of all ages — kids and adults — are tuning in and inspiring global conversation around important topics,” McKnight said.